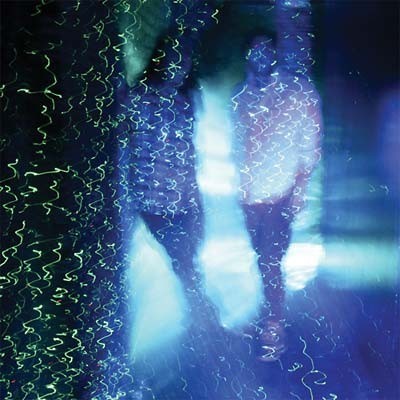 Radio People and Emeralds are two gold standard bands in the ambient synth world, so when their two leaders join together, you know it is going to be a wonked out, other world journey. This is definitely the case with the Spectrum Spools released LP House, which was recorded by the duo under the name Mist. I am way behind in things as the came out months ago and it was actually the seconded full length that the Cleveland based duo has put out, as they say, better late than never. Listen below to the track “Twin Lanes” and hear the bubbly but focused jam and see how the group find a way to mesh their technical wizardry with the unhinged nature that allows for their sonic experimentation to not feel overblown or superfluous. While I have been guilty of not keeping a close enough eye on the Editions Mego/Spectrum Spools groups in the past, I won’t let it happen again as Mist has proven once more the great artists that are working with the Austrian label. I would say go HERE to buy the LP, but it is sold out (although you may be able to grab a CD).