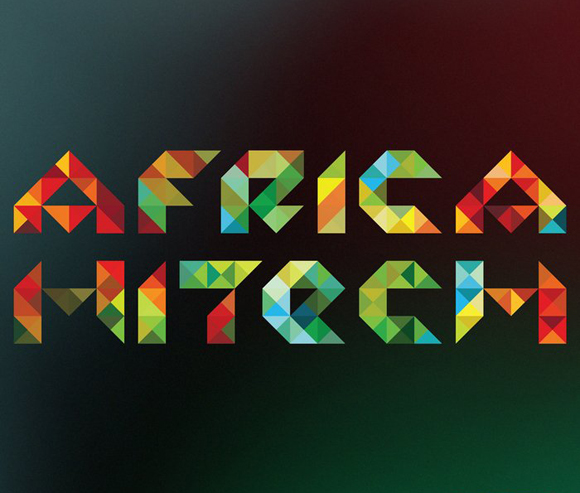 Coming to hip hop and africana very late in my music fandom, I latched on to South London rap and West African spoken word with the gusto of someone fearing they’re painfully out of touch. But when I heard a new single called “Do U Really Wanna Fight,” by Australian duo Africa Hitech backed by Warp Records, I knew that I found a genre pair that was, thankfully, relevant to a few people still. But how to connect it back to my roots? Cue the electro riffage, obviously.

Do U Really Wanna Fight follows this year’s full-length 93 Million Miles (hey! that’s the distance from the Earth to the sun!), a pulsing collection of aggressive electronica—bolstered by samples of grimy rappers and bouts of sassy synthwork. The duo—none other than digi-legends Mark Pritchard and Steve Spacek—play the Loft at Barfly tomorrow with Lazersword (November 16). Take a listen to “Do U Really Wanna Fight” below.

“Do U Really Wanna Fight” by Africa Hitech