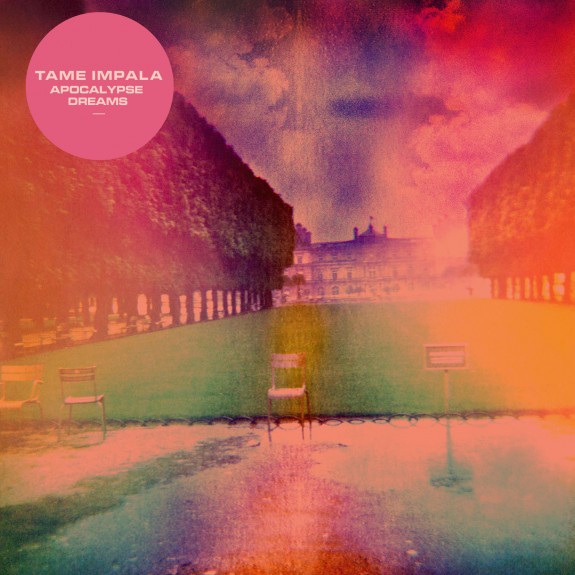 Expectations are high for the sophmore LP Apocalypse Dreams from Aussie fuzz-pysch band Tame Impala. Their debut album Innerspeaker was an easy to digest but still well done slab of pop music shot through a prism of colorful haze. It was one of those records that I was fairly certain most people I played it for were going to like it, and that wasn’t a bad thing. The first song released from their 2nd album is the title track from the album, and is nearly six minutes of focused, late era Beatles wide eyed pop music that finds Kevin Parker singing “Everything is changing” through a slew of vocal effects. Luckily, it doesn’t sound like they mixed up their sound too much, which is a good thing. Listen to the track below and keep and eye out for the LP in October.