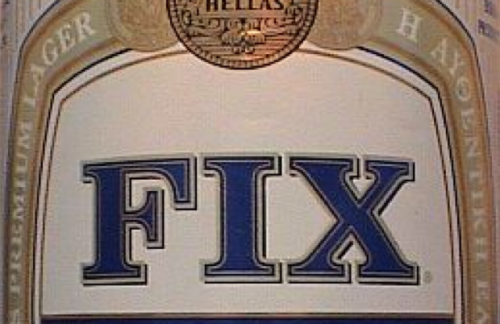 Up until today the announcement of new Twin Cities rap collective FIX has been pretty hush hush (hence the lack of a press photo above).  But today that all changes as FIX officially unveils itself to the world.  Consisting of hip hop artists/groups Kill the Vultures, Kristoff Krane, No Bird Sing, as well as bassist Casey O’Brien (not to mention Manager Brady O’Rourke, and Art Director Kai Benson) FIX should be a powerful new force in the local rap scene.   Not much is known just yet about what they plan to do but that should change soon as I am sure that with today’s announcement will also come a slew of new details. For the time being, all I know is that the project spun out of an original plan involving FIX members as well as frequent collaborator Michael “Eyedea” Larsen (who tragically passed recently) to re-launch Larsen’s independent label Crushkill Recordings.