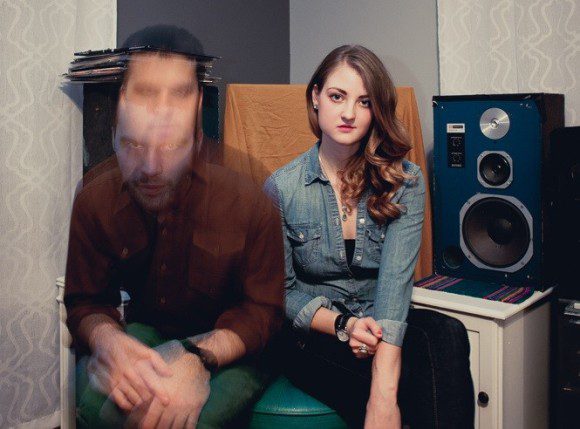 Warehouse Eyes may look like a duo from their band photo, but according to their bio the band is comprised of five: Jennie Lahlum (vocals/synth), Christopher Williams (keys/synth), Jason McGlone (drums), Colin Sheffield (guitar), and Kevin Scott (bass).  The local quintet produces moody, ethereal dream pop that is focused around the vocals of Lahlum. And Lahlum has a good voice – the kind of prettily breathy alto that is perfectly suited to this genre.  Thus far, Warehouse Eyes only has a single track available for streaming so it is difficult to describe the range of their sound beyond the single track.  “Through the Glass” sounds pretty promising though.  Though still labeled “demo” it has a nice, clean sound and a pretty melody.  The band will presumably be including more tunes on their debut EP, which is called Carvings and will be released on Friday, May 23rd at the Turf Club.