High Places: On Giving Up 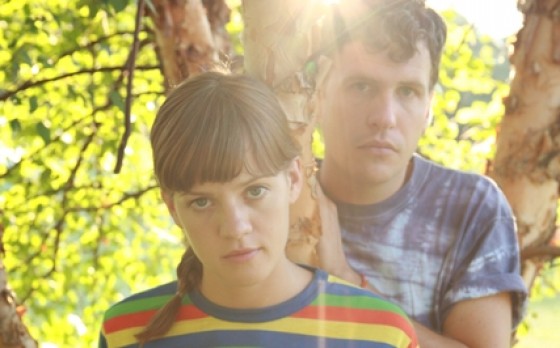 Though I am pretty excited to hear High Places upcoming album High Places vs. Mankind (out April 6th on Thrill Jockey), what I have heard so far is good but not mind-blowing.  “On Giving Up” was recently released as a single – and it seems to exhibit further development of the band’s minimalist dance style.  The beats are maybe a little more sterile than say 2008’s self titled record, but for music that borderlines on ambient dub, it still retains a remarkable amount of warmth.  Vocalist Mary Pearson still sounds cool and detached, and though her singing causes no ripples it fits nicely with the track’s laid-back groove aesthetic.  The song isn’t exactly a killer standalone single, but likely once the rest of the record comes out it will present a cohesive whole that is more than just the sum of its parts.

High Places – On Giving Up

The High Places will be visiting the Triple Rock on April 2nd so do it up if you don’t already have tickets to see Spoon that night (or Toro y Moi).