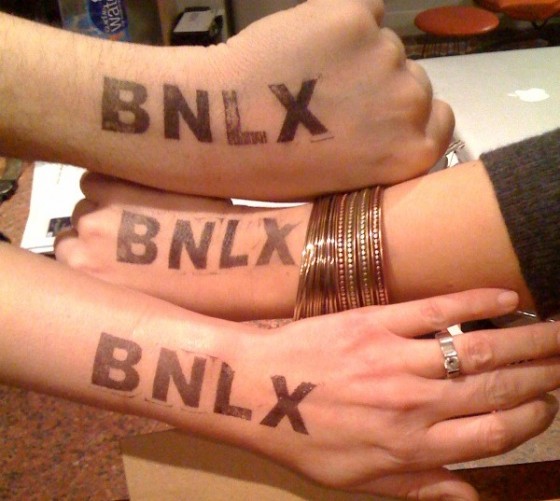 Once again we give thanks to Sound Verite’ for pointing out this exciting new development over at Minneapolis’s Susstones label.  BLNX are a mysterious new “project” on the label who will be putting out a four song EP in the next few weeks.  If all four are as good as this slickly produced first single, “Do Without” then it could make for a very interesting listen.  The group’s sound has a lot of britpop swagger, but also incorporates some noise and punk elements that (combined with the female vocals) remind be a teensy bit of the Yeah Yeah Yeah’s.  You can check out the new band for the very first time on March 20, where they will be sharing a great bill at Sauce with Red Pens and Blue Sky Blackout.