Thee Oh Sees “I Was Denied” 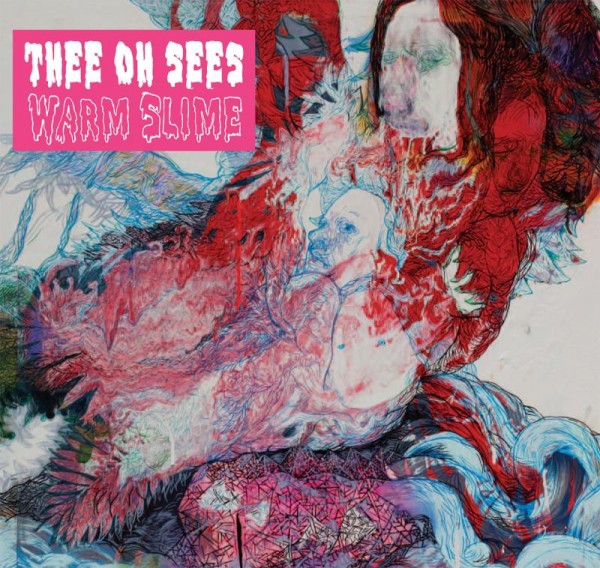 I sometimes wonder if bands like Thee Oh Sees actually harm themselves with their prodigiouslevels of output.  I feel like I have just gotten around to listening to their last 7″, EP or album and the next one arrives in my email or I read about it on some other site (honestly, check out their list of recordings on their myspace page…it has more titles than the local library).  The crazy part is that I have yet to hear something the California garage/psychedelic warriors have put out that hasn’t been really great.  Their latest offering is the staggering garage punk of “I Was Denied,” which is three and a half minutes of the band at their late 60’s Nuggets poaching best.  The song is from their soon to be released Warm Slime record, which will probably only be their latest record for about 4 days until their next recorded material comes out.  With the consistent level of awesomeness the bands seems to be able to pull out of their sleeves at breakneck speed, I don’t think anyone will be complaining.

Thee Oh Sees- I Was Denied