Last PRGHS show for one year Tonight at Nick and Eddie 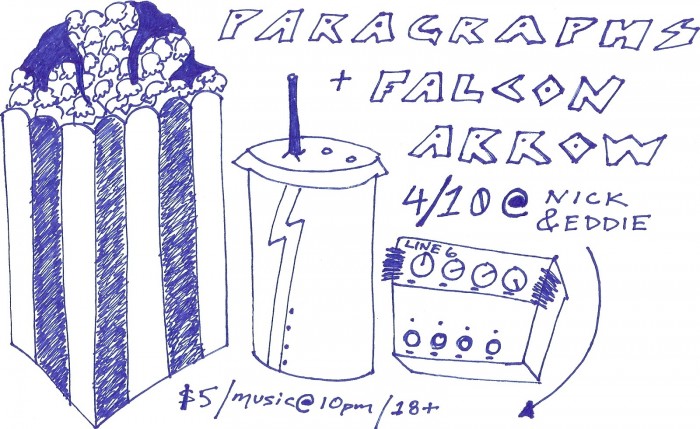 If you haven’t seen local instrumental group PRGHS live yet, tonight will be your last chance for a while as they play their last show before their drummer heads off to Alaska for a year.  The show, which kicks off at 10pm, will be at Nick and Eddies with support from Falcon Arrow and will set you back $5.  If you haven’t heard the band, check out their first EP for free at their website and then head over to their kickstarter page to throw them a few bucks for their second EP.  They are under $200 from meeting their goal and have until April 16th to reach their goal, so help them out!