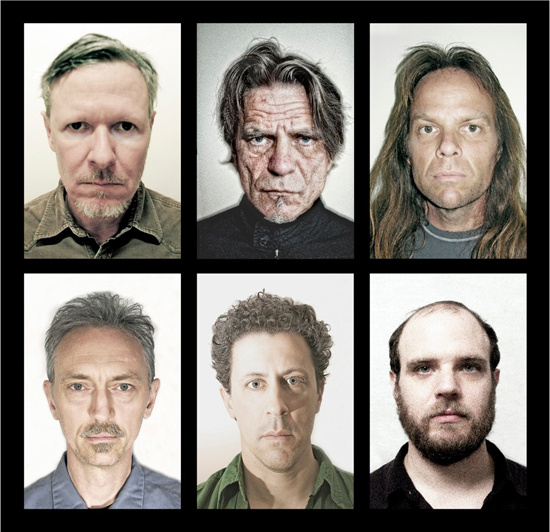 The Quietus has posted a track-by-track preview with Swans frontman Michael Gira of their upcoming “My Father Will Guide Me Up A Rope To The Sky”, their first record in 13 years. Included in this is a stream of a song from the album titled “Eden Prison”. Clocking in around 6 minutes, the track is an epic droning stomp with a middle section that Gira states “Inevitable, the middle section will be extended to 20 minutes until the last drop of blood and light is strangled out of its body.” Take a listen: