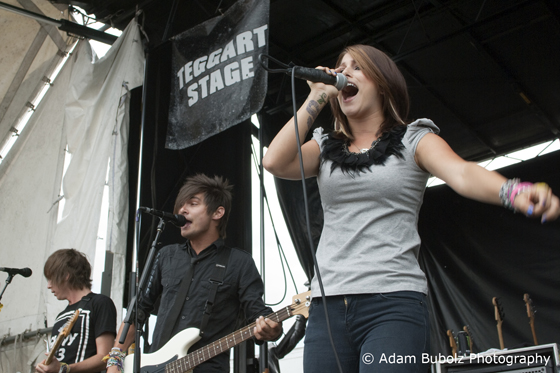 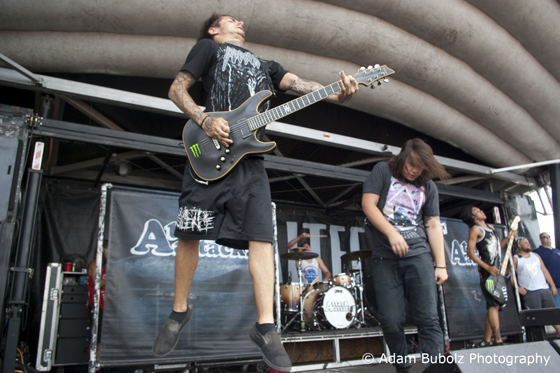 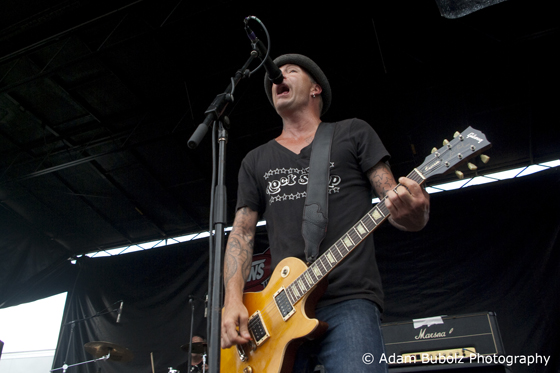 Herald-Times (Bloomington, IN) October 6, 2004 Byline: Marcela Creps Oct. 6–Area residents in search of an old-fashioned butcher shop will soon be able to get the steaks and chops they want with the opening of The Butcher’s Block in early October. here crane federal credit union

“I thought it was about time Bloomington had a good place to shop for some meat,” said Jason Schaffer, co-owner of the store.

Schaffer and co-owner David Schell are teaming up with two ex-Mr. D’s employees in an effort to resurrect the butcher shop concept. Greg Calabrese will serve as butcher and director of operations, while Phil Shade will serve as primary butcher for the store.

Schaffer, who will turn 25 on Oct. 4, came up with the concept after taking an entrepreneurship class at Indiana University. Schaffer worked at Mr. D’s and briefly for O’Malia’s after it bought Mr. D’s in June 2002.

Schaffer said former Mr. D’s customers were the driving force behind the new store — they missed the services provided by the meat department.

“Our focus is going to be service,” Schaffer said.

Service is exactly what Calabrese has in mind for the new shop.

“I talk to them more like they’re my friend,” Calabrese said of his customers.

Over the past few weeks, Calabrese has been working with suppliers to offer the best meats and seafood available. Calabrese plans to offer locally delivered chickens and verified organic meats whenever possible. He will also work with customers to meet their needs.

“If I don’t have it in house, I will go to any lengths to get it,” Calabrese said.

Calabrese has been working as a butcher since 1971 throughout the area.

“I was catching hamburger when I was 7,” he said.

Calabrese came on board because he agreed with the owners that such a store was wanted by the community.

“It’s just something that Bloomington needed,” Calabrese said. “I’m just glad to be a part of it.” Schell, 23, worked at Mr. D’s while he was in college and has experienced a range of emotions during the building of the store.

Slated to open Oct. 11, the store will be an Italian-style deli and offer a variety of seafood and meat, including exotic meats such as ostrich and buffalo. The store also plans to make its own sausage. There is also an in-house smoker.

According the Schell, the store will be completed this week.

Monday-Friday and 8 a.m. to 6 p.m. Saturday. The store will be closed on Sunday.

NEW BUSINESSES: A few other new businesses already have opened in the Bloomington area.

Relish, 204 N. Morton St. in downtown Bloomington, offers an eclectic array of furniture, clothing and home furnishings. Co-owners Sharon and Brad Fugate have been open for a couple of weeks and are starting to see a steady business. The store is open 10 a.m.-6 p.m. Monday through Saturday and noon-5 p.m. Sunday.

Spring Dry Cleaners, 3160 S. Walnut St., opened last week on Bloomington’s south side. Co-owners Yong and Daniel Chin came from Vincennes when they saw a market for a dry cleaner here. Yong has been in the business about 15 years, while his son, Daniel, has been at it for about five years. The store is open 7 a.m.-6 p.m. Monday through Friday and 8 a.m.-4 p.m. Saturday.