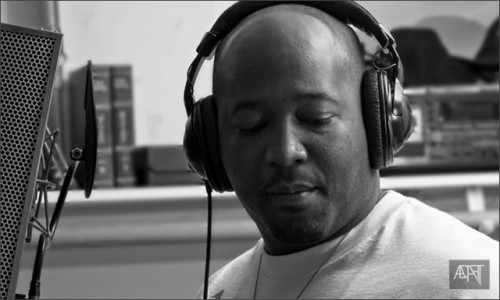 Bona fide rap legend Pep Love (of Hieroglyphics fame) will be performing in the Twin Cities soon as part of something called “Cali-Reggae group Rebelution’s Peace of Mind Tour” on 3/20.  Now, that may sound like some kind of hippie dippy Michael-Franti thing on the surface, but Love is an accomplished rapper and no amount of groovy quasi-reggae can change that. Hieroglyphics were an East Oakland hip hop collective that contained the likes of Del tha Funkee Homosapien, Souls of Mischief, and more. While Pep Love’s solo work hasn’t quite reached the same level of acclaim as the Hiero crew, he isn’t any slouch either.  Single “Act Phenom” from his 2001 solo debut The Ascension will tell you that much.