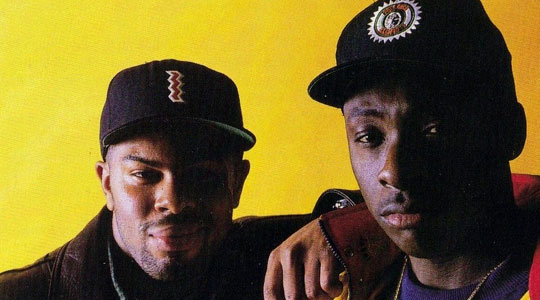 Pete Rock recently talked to Hip Hop Chronicles in London about Kanye West’s “Runaway” and the future projects that he plans to work on in 2011; It sounds like it is going to be one hell of a year for the Soul Brother #1. According to Pete, he will be doing an album with DJ Premier entitled Pete Rock Vs. DJ Premier, and although he’s very hesitant to drop any names about guest appearances, he does mention Rapper Big Pooh (of Little Brother) and C.L. Smooth. Pete will also be working on the new Camp Lo album as well as the new Smif-N-Wessun album with Tek & Steele. To the delight of many Hip-Hop heads, (much as myself) Mr. Rock also mentions that he will be working on a new album with C.L. Smooth, but at this point he can’t conjure up a date when the album will be finished. I think I’ve died and gone to Hip-Hop Heaven.