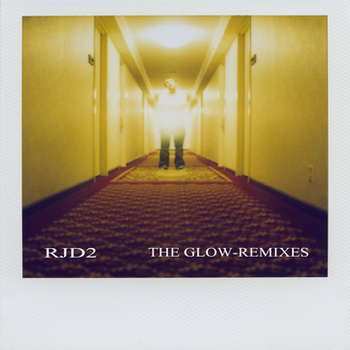 RJD2 has a three song remix EP up now on his bandcamp page, titled The Glow Remixes EP, which features three re-workings of his song “The Glow” off his last album The Colossus.  The free download also comes with an official video for the song title song.  The EP comes in promotion of RJD2’s upcoming album The Insane Warrior, We Are The Doorways,which drops Feb 1st on his own Electrical Connections record label.  You can pre-order the record HERE.