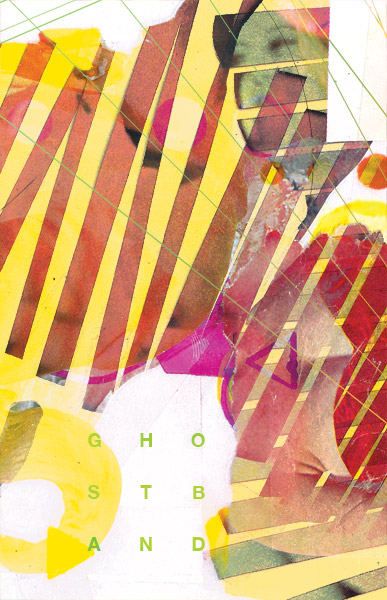 You can’t barley turn around lately without running into another solid release from the good folks at Moon Glyph.  The latest tape release, Verdical, is from one man band Ghostband, who sculpted a free flowing collage of twitchy, electronic jams that sounds equally spontaneous and calculated (or as calcualted as a record recorded “on the fly” can be). The first song released from the record is the ambient, pulsing electronic track  “No Nutzzz,” which can be heard below.  Ghostband will celebrate the release of the album on Jan 26th at the 7th Street Entry with Fat Kid Wednesdays.