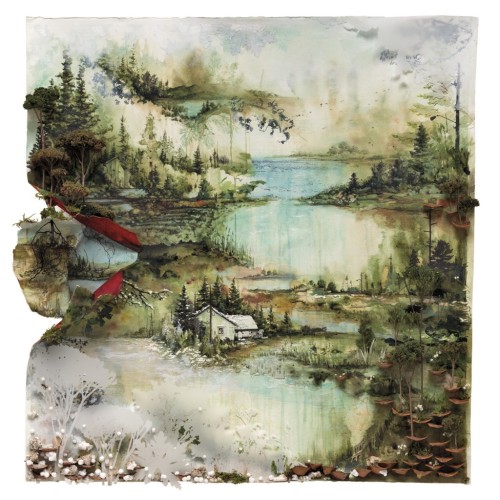 Remembering the first time I saw Bon Iver, opening for Megafaun and Digitata at the old Uptown Bar, it is funny realizing how far he has risen in a few years.  The same guy who had his band named spelled as “Ben Iver” is now one of those artists where people get excited for tracklists, cover art and when he album will leak (for those out of the illegal downloading loop, it already has).  Like the material that made For Emma, For Ever Ago such a widespread success, the first official taste of LP2, “Calgary,” is a soft, sweet, hyper melodic take on spaced out folk music.  Front man Justin Vernon again crafted a dreamlike state of slow percussion, swooning guitars and his plaintive vocals.  The whole album is as arresting and heavy as the first single, which means that there won’t be much of a chance people will be getting the name Bon Iver wrong ever again.