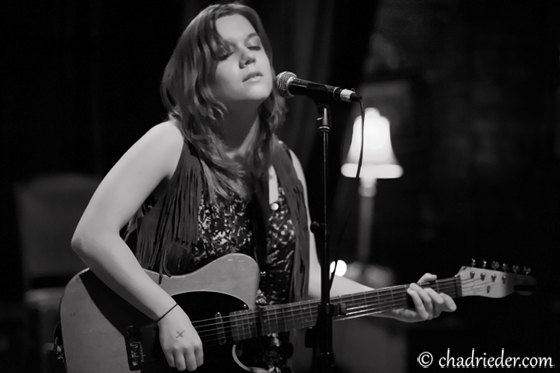 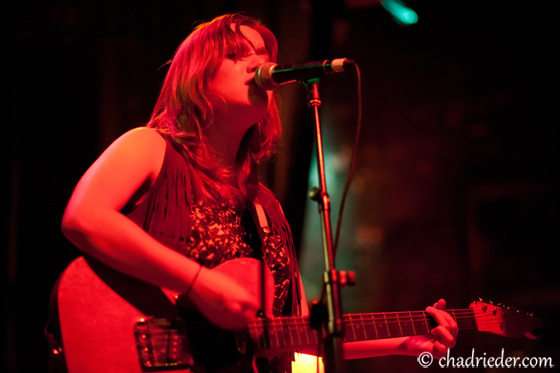 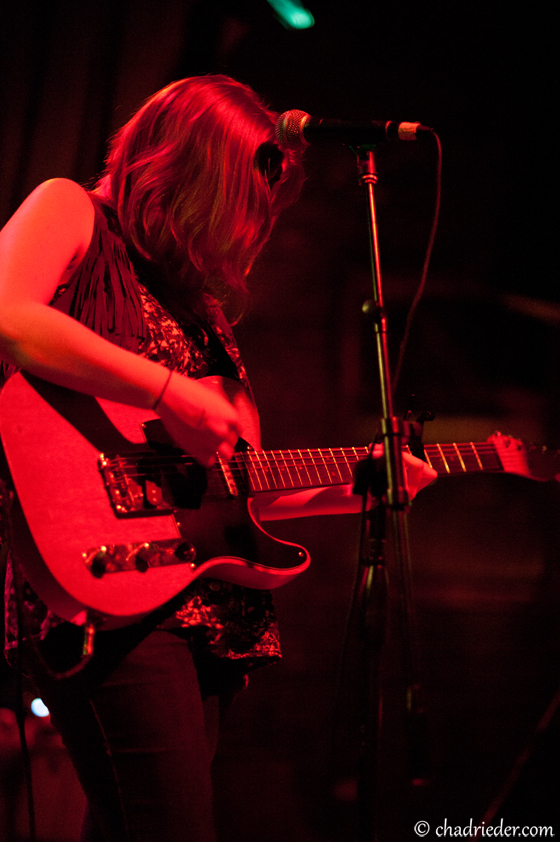 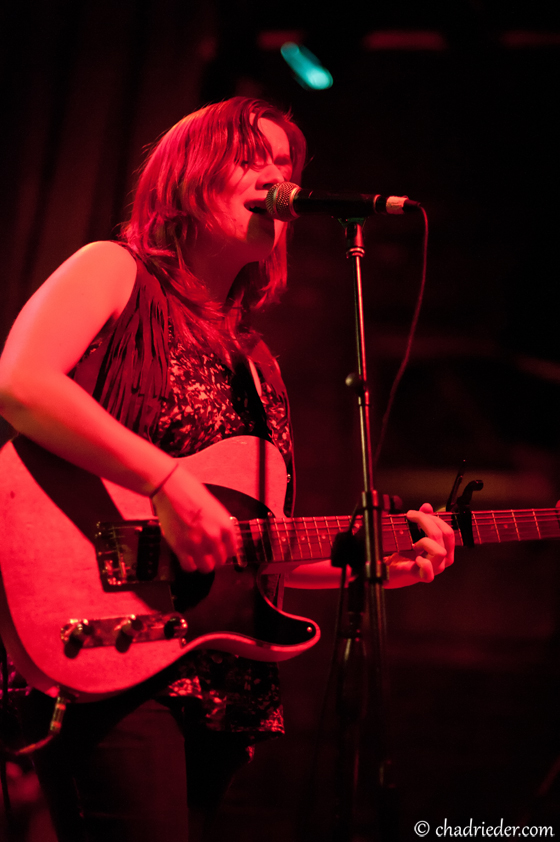 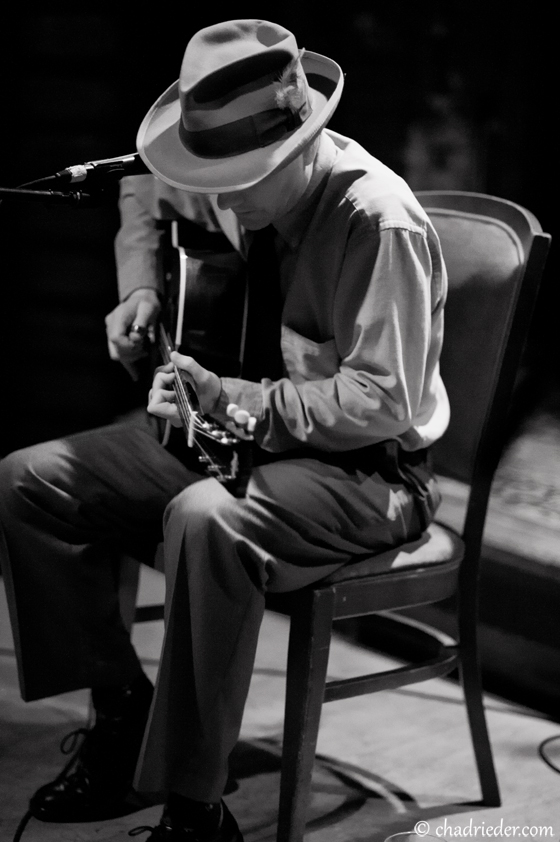 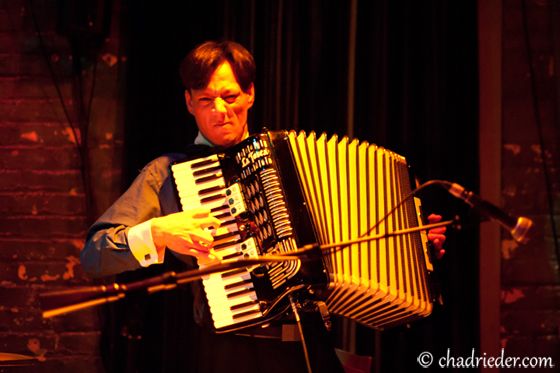 Westminster Music Theater will present Meredith Willson’s “The Music Man” on Friday, March 30 at 8 p.m., Saturday, March 31 at 8 p.m., and Sunday, April 1 at 2 p.m. in the Princeton Regional Schools Performing Arts Center at Princeton High School. One of the most beloved shows in American musical theater’s history, it is the unforgettable story of a con man who comes to a Midwestern town with a scam involving a boys marching band program. The show features show-stoppers such as “76 Trombones” and “Trouble,” and classics such as “Goodnight My Someone” and “Till There Was You.” The cast is composed of students at Westminster Choir College, as well as students from local elementary and junior high schools. Michael Pantone and Laurie Gamache, the artistic directors of last season’s hit, “Smile,” have returned to collaborate with music director Cris Frisco and set designer Jeff Van Velsor to present a dynamic and creative production.

“The show is going to move without stopping,” said Pantone. “Laurie Gamache, who is also the choreographer, has the cast constantly moving. This production has the most dancing Westminster’s ever done – and the dancing is phenomenal.” He notes that the artistic team has taken a cinematographer’s approach to the show. “It opens in sepia tones,” said Pantone. “As Harold Hill works his magic on the townsfolk, more and more color comes into the set and costumes until they become very vivid and brilliant at the end.” This will be Westminster’s first theater production in the new Princeton Regional Schools Performing Arts Center. “In addition to the large cast, the production includes a sizeable band,” said Pantone. “We’re looking forward to working in a bigger space that will accommodate a show of this size.” Pantone and Gamache of Panache Productions have been creating live theater with young people since 2002 at their home on the upper west side of Manhattan – Theatre West 97th. Pantone is a theater professional who has performed in film, television and on the stage. He has worked with children and teens as an actor, teacher and director and currently heads the drama department at The Usdan Center for the Performing Arts on Long Island. He received his theater training from the American Academy of Dramatic Arts in New York City.

Laurie Gamache has Broadway, Off-Broadway and regional credits, but is most well-known for her performance as Cassie in the original Broadway production of “A Chorus Line.” She is the theatre arts/music teacher at Holy Name School in Manhattan. She also produces and directs an original musical sketch comedy show at Caroline’s Comedy Club in New York.

Frisco has worked on three recent Broadway productions and in many of the East Coast’s finest regional theaters. He was selected to conduct the Philadelphia premiere of “Bat Boy” for 1812 Productions, which was awarded a Barrymore Award for Outstanding Ensemble in a musical. Apart from his work at Westminster, he has served as musical director and accompanist for productions at The Walnut Street Theater, Downtown Players, The Theatre Outlet, Lehigh University, Muhlenberg College, Muhlenberg Summer Music Theater, and the Bucks County and Pocono Playhouses. He is also on the accompanying staff of the Opera Theatre and Music Festival of Lucca, Italy. princetonregionalschoolsnow.net princeton regional schools

Tickets are $15 for adults and $10 for students and seniors, and can be reserved by calling the Westminster Box office at 609-921-2663 weekdays between 11 a.m. and 4 p.m. Rider University faculty, staff and students may receive one free ticket with valid ID. The Princeton Regional Schools Performing Arts Center is located in Princeton High School on Walnut Lane at Franklin Street in Princeton.