King Louie’s Missing Monuments “The Girl of the Nite” 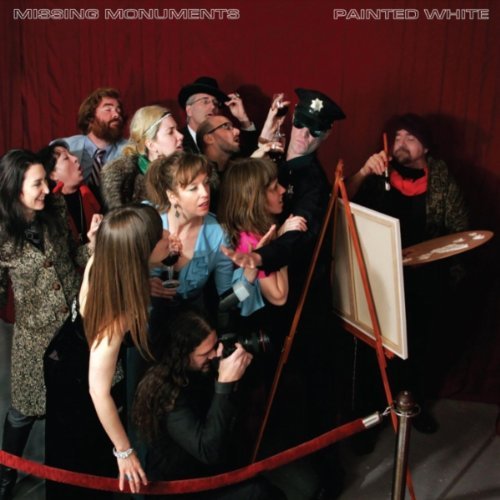 The press kit for the new album Painted White from King Louie’s Missing Monuments album features glowing testimonials from the Black Lips and King Khan, so I figured I owed it to myself to check it out in more detail, considering the great music those two bands have stolen during their careers.  Imitation is the highest form of flattery, right?  Well, King Louie Bankston, formerly of power pop cult legends Exploding Hearts, doesn’t quite live up to the hype on the first single from the record “The Girl of the Nite.”  If those two bands are stealing any bits of their manic garage punk from Bankston and his gang, it isn’t coming from this song. Don’t get me wrong, the track is a decent pop-garage jam, but without the names behind it I couldn’t help but think that it would barely off the ground and would flounder in a sea of mediocrity. Maybe the rest of the album (or the back catalog) are seminal works of monumental proportions, but in a world where first impressions make or break, I didn’t find myself quite as enamored as the bands mentioned above.