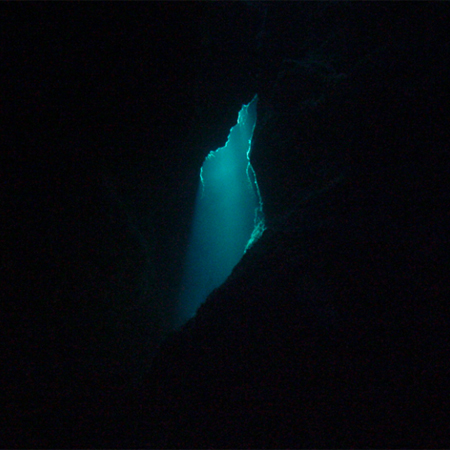 We get our second track off of the forthcoming LP Wander/Wonder from Tri-Angle Records artist Balam Acab in the form of “Apart,” which dropped on NRP All Songs Considered earlier today. As before, the song fits nicely in the Tri-Angle Records sound, with dark synths transposed over window rattling bass and barley recognizable, childlike vocals that fall on the dark, creepy and distant end of the spectrum . Both songs have shown an artist willing and able to stretch the pop songwriting format into a darker and more unsettling direction and have helped build the hype for an album that should get a lot of attention when it drops in August.

Telegraph – Herald (Dubuque) June 1, 2011 BETHLEHEM, Pa. – Authorities say a 21-year-old man drove his car off the top of a Pennsylvania casino parking deck and fell seven stories to his death.

The man died at a hospital Tuesday afternoon, hours after the vehicle fell from the top of the Sands Casino Resort garage in Bethlehem.

The car crashed through a railing of steel bars and cables. Police Capt. David Kravatz told the Easton Express-Times that there were no brake marks. see here easton express times

Lehigh County Coroner Scott Grim ruled the death a suicide but said no note was found.