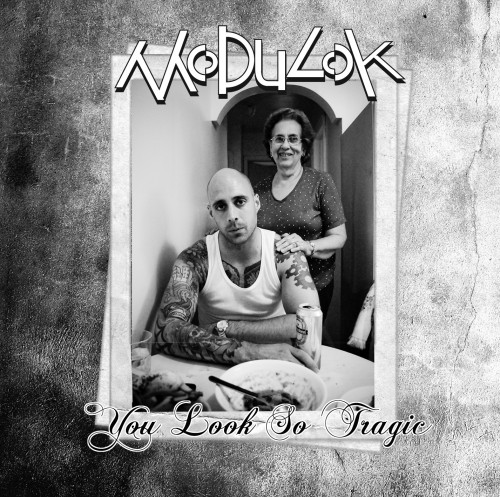 In this day and age, hard-hitting, intelligent rap lyricism isn’t exactly in a renaissance. Rather than evolving, it would seem that since the ‘90s most hip hop has gone the opposite direction—devolving from the age of Rakim to the age of Drake. Still, while it might not make the radio charts, there is still smart, gritty rap being made. For instance, Toronto-based emcee Moduluk, who distills a variety of world music rhythms (informed in part by his Scottish/Guyanese heritage) into streetwise, Western hip hop. “Monster Sufi Tiger Shark” is the lead tune off of Moduluk’s recent LP You Look So Tragic, and it’s a great place to start delving into the artist’s unique, lyric-driven hip hop. Listen to the single below and if you dig it, you can stream the rest over at Moduluk’s bandcamp page, or pick up a copy of the record from Tabaka Records. The LP features appearances and work by Bad Brains’ frontman HR as well as Pacewon of Outsidaz fame.