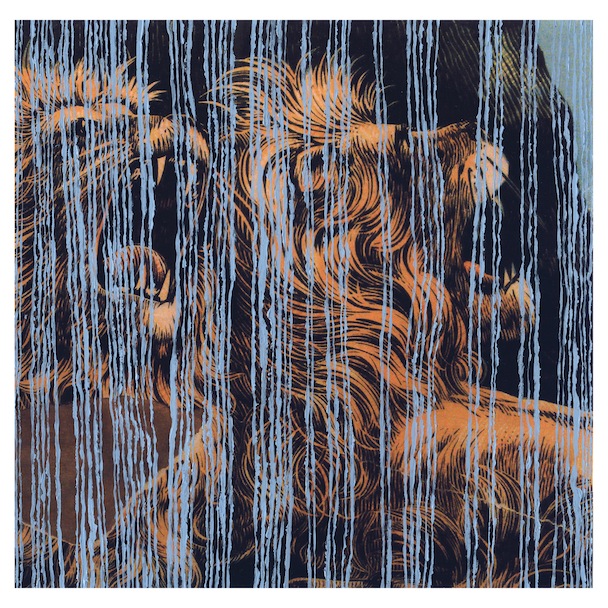 Julian Lynch is in the process of getting a Ph.D, and his music shows it. He has been a staple of the Underwater Peoples label over the last few years, bringing brains to the scattered world of outsider pop via convoluted song structures and inexorable melodies. Lynch crafts songs that are articulate on a label best known for its haziness, bring a bow-tie aesthetic to a scene more akin to flannel shirts and jeans. His music is the kind that describing it as “pretty” doesn’t do it justice. Like his previous work, “Carious Kelleyi I” is knotty enough to get lost inside of without feeling off-putting or disingenuous.  The craziest part is that Lynch records this music mostly on his own and at home, all while making it sound like a million bucks.  “Carious Kelleyi I” comes from his forthcoming LP Lines, which you can pre-order from the Underwater  Peoples website HERE.  Catch Lynch (with a full band!) Saturday at Icehouse with Web of Sunsets and DJ Soft Abuse.