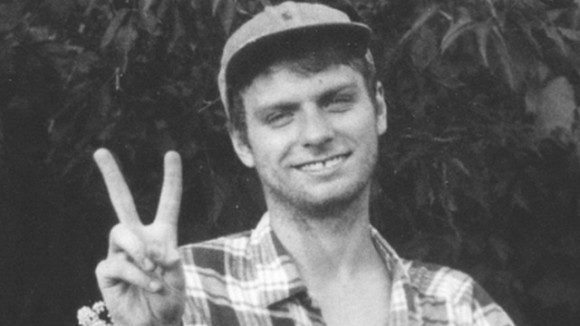 Unfortunately for us, Mac DeMarco canceled his last Minneapolis gig. Fortunately, he’s just announced the reschedule which will take place at the 7th St. Entry on June 23rd. So have awhile to wait before hearing DeMarco live, we can at least eagerly anticipate his newest album, Salad Days, which drops much sooner (on April 1st on Captured Tracks assuming no April Fool’s Day joke). You can hear a great new track from it “Brother” below.