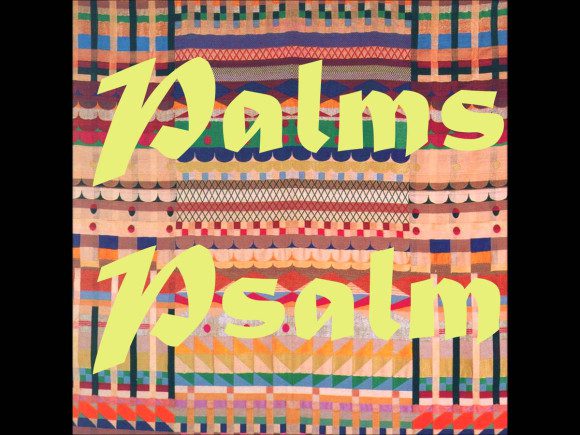 Local artist Eric Pasi is a man of many hats. He’s in at least a couple local bands (Hunting Club, Blue Blazer). He’s a vice president of a company that helps steer clients toward renewable energy.  He’s also a solo artist in a project that he calls Palms Psalm.  It’s an endeavor that he says was inspired by a visit to his father’s homeland of Tonga, a country directly threatened by the rising waters associated with the melting poles. Pasi plays music to raise money for climate change action, and if that weren’t reason enough its actually pretty good! You can stream a couple moody synthpop songs from his bandcamp page below. Check out his Fb for show updates.