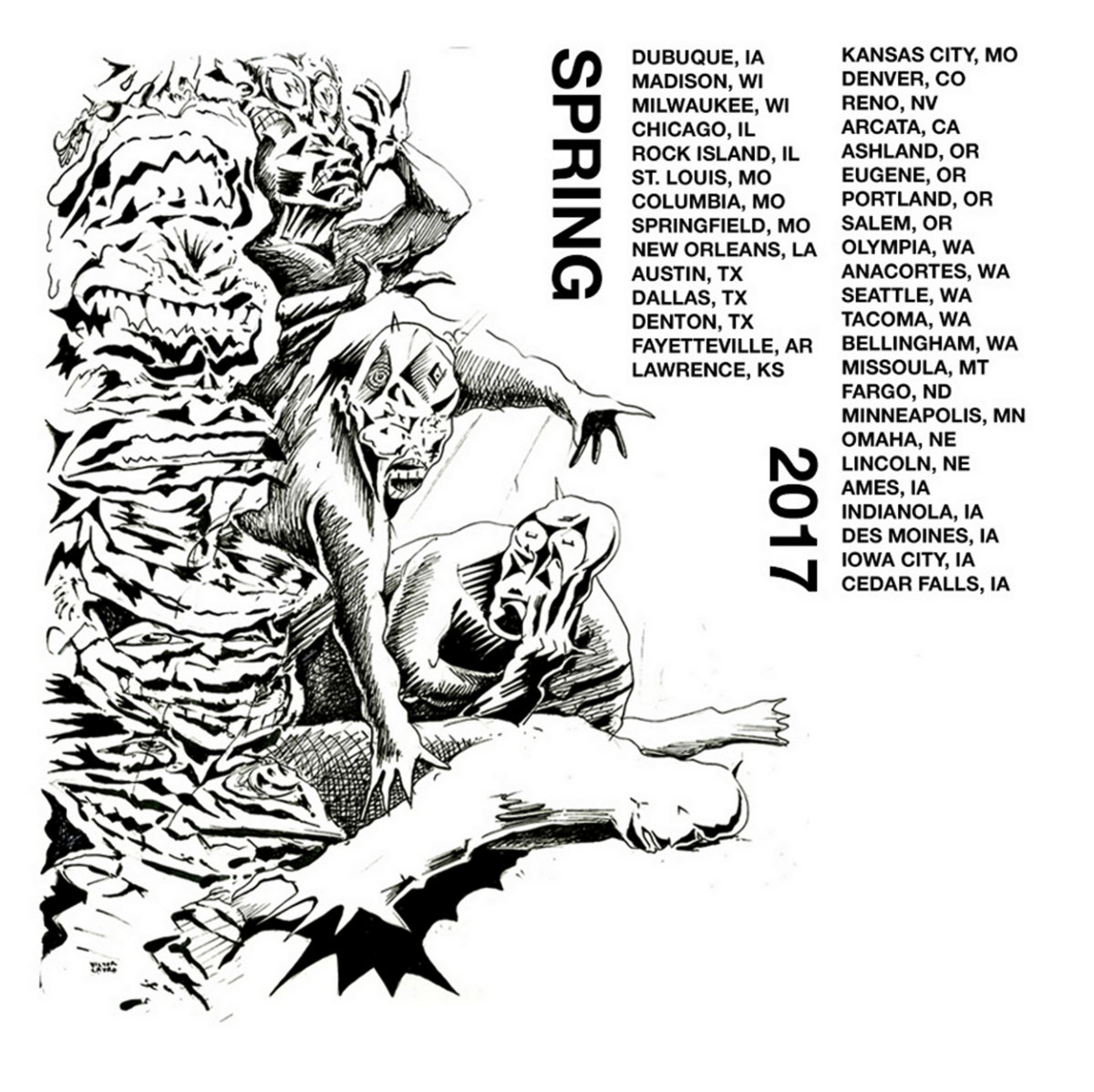 With the exception of Pope Francis II, I don’t know of anyone with more conviction than Dubuque, IA’s Bob Bucko, Jr. His dedication to art awes and inspires, and sometimes even intimidates. With a touring schedule that would give Bob Dylan a headache, and a discography that makes the Library of Congress look like a fanzine, Bucko, Jr. is back in Minneapolis Thursday, April 27th at the Kitty Cat Klub as part of his 2017 Spring expedition promoting his latest cassette release, Decelebrate (Already Dead Tapes). Not one to rest on his laurels, Bucko, Jr. also features a 2017 Spring Tour name-your-price download of covers and live performances on indy label Personal Archive’s Bandcamp website. With Bucko, Jr. one needn’t go in search of the end of the rainbow, the pot of gold conveniently comes to you; just every six or eight months or so. 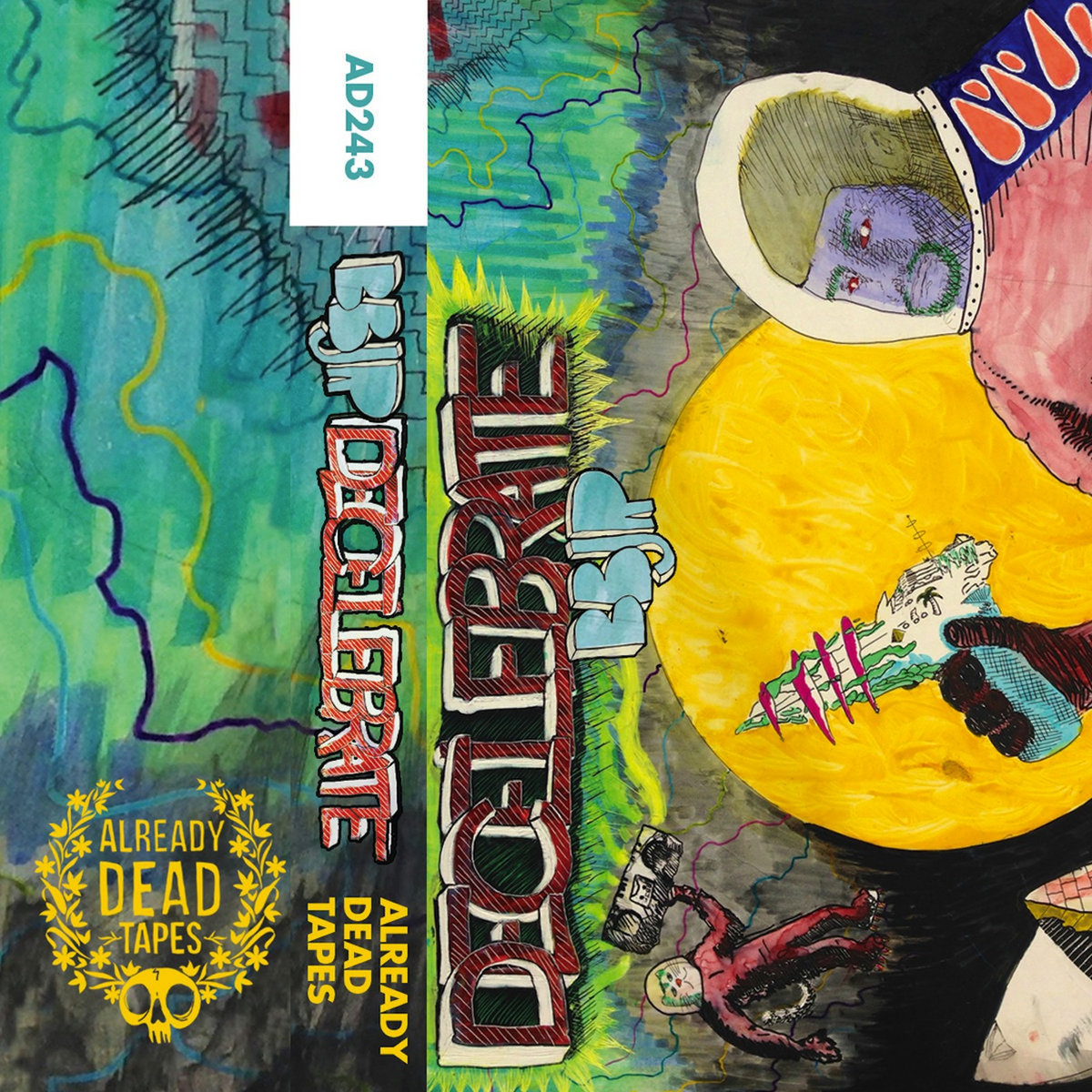 Though not exactly representative of his current live presentation, Decelebrate is nonetheless indicative of Bob Bucko, Jr.’s vital legacy. To label him an immersive artist seems like a disservice. Lon Cheney was an immersive artist – Bob Bucko, Jr. would literally climb into someone else’s skin if he could. All of this music was always inside of him; it just needed the right motivation to come out.
Decelebrate is a peculiar cocktail of goth, 80s laser ice, and the most humble of folk sensibilities. “In the Tongues of Men and Angels” pulses along with depressed determination, while “Speak But Not Have Love” swells with beautiful melancholy. Decelebrate keeps things tight, comfortably exercising its influences with precision. If Depeche Mode were an Ian Curtis bedroom project, it might have produced something like “Sometimes I Think I Should Be Farther From You”.
As a guitarist, I’m predisposed to enjoy album closer “Everything That Exists”. Brought to life and then put to bed by a delicate descending piano line, “Everything That Exists” wraps Decelebrate up in a hug of resolute guitars that strum, solo, and feedback, as if to say ironically, ‘Everything’s going to be alright’.

Catch BBJr at the Kitty Cat Klub Thursday, April 27th. Local weirdos RYKYGNYZYR, Luxury Prison, and the similarly prolific Larry Wish will also be performing. Although the doors are open all evening, music will start at approximately 9:00 PM.