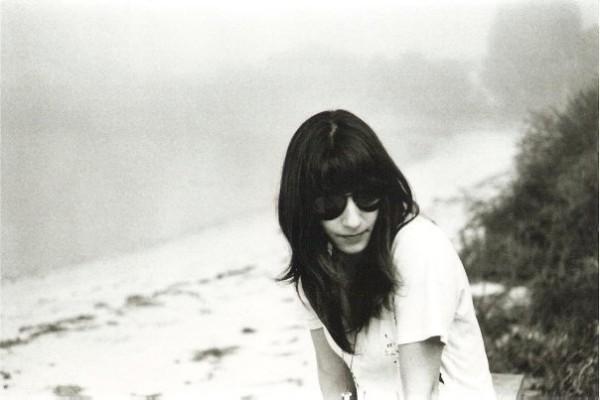 I am starting to sound like a person who hates all covers, which I can promise you I am not, but I am going to bash a cover for the second time this week.  The first, for those of you who missed it, was on the grounds that I so despised the original that I couldn’t wrap my brain around re-making it, even under the guise of irony.  This song, a cover of the Built to Spill classic “Car” by female singer/songwriter Emily Reo, is almost the opposite.  This is a song that I like so very much that the dramatic change, with drony keys and hushed vocals really altering the main arc of the tune, really feels like it borders on sacrilege.  The dreamy innocenceof the original is lost behind the robotic production Reo’s uses for the track.  To sum up my less than humble opinion on cover versions once and for all, there are tracks shouldn’t be touched because they are vindicating bad material, while there are others that should be left as there is little to no room for improvement.  Everything in between is totally fair game.