Bands: Now With More Music Than Ever Before! 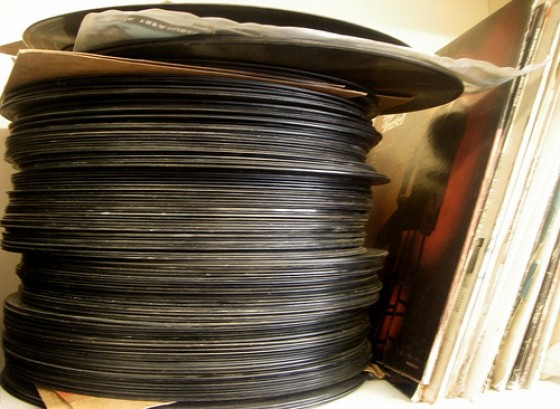 Album after album, EP after EP, does it ever seem like bands today are releasing too much music?  That is the focus of an interesting article posted over at the A.V. Club today.  In it, the writer explains how bands like Animal Collective (the current favorite whipping boy for music nostalgia-ists) has already recorded as much music as the Beatles did over their entire career.   He makes the argument that today’s fast paced music industry no longer supports, nurtures, and provides a critical eye to burgeoning young bands anymore, instead allowing them to pretty much release whatever they want, and if nobody buys it, fuck em.

For the most part this is undoubtedly true – the music industry has become more focused on “band flipping” rather than nurturing, and for the most part this has a negative effect on the atmosphere as a whole.  On the other hand, since it is so much easier to record these days we do get to listen to, for instance, pretty much every song that ever pops into Bradford Cox’s head.  Cox’s instance though is the rare exception.  For very one of him there is probably four dozen Ryan Adamses with heaps of garbage to unload along with their quality songs.

Probably the writer’s most interesting query is whether or not we have become “music collectors” rather than listeners.  As someone who listens to a great deal of new music, and then never goes back to most of it, this definitely strikes a chord with me.   In all this fast paced listening and discarding am I really giving each album the time and patience that it deserves?  It’s a good question and one I am not yet prepared to answer.