Sarah Blasko: All I Want 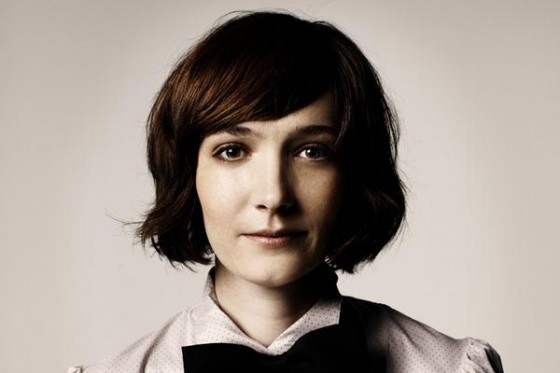 I am pretty much a sucker for sultry female vocalists, so it comes as no surprise that I am into this new track from Australia’s Sarah Blasko.  “All I Want” is a folky slow burner that features some eerie singing saw as well as spaghetti western styled strings.  The track is a bit poppier than I generally lean towards (I am embarrassed to admit that it very well could be prime fodder for your local Barnes & Noble’s canned soundtrack) but Blasko’s smoky jazz purr still makes me want to listen to more.   The gal’s voice is good: It is just hard to say at this point whether she will become more of an Eva Cassidy bona fide vocalist or a Norah Jones puff producer.  I hope that the former is the case (except for the whole untimely death thing).

Saraha Blasko – All I Want