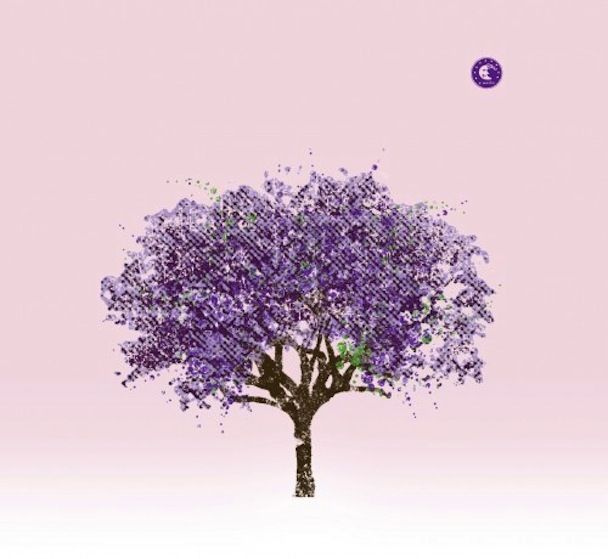 Call me crazy (or insensitive), but I prefer Mark Oliver Everett of Eels fame when he is down in the dumps.  His masterpiece, Electro-Shock Blues, is still one of my go to “blue day” records and his somber songwriting always seems to hit me hard.  That being said, you can’t fault a guy for trying to put hard times behind him, which he apparently is doing with his upcoming album Tomorrow Morning, which is the third album in a series he has been releasing the last few years (the first two being Hombre Lobo and End Times).  The first track from Tomorrow Morning is the piano driven, revival stomper “Looking Up,” which really is as uplifting as the song title implies.  While the song isn’t my favorite the band has made, you have to be happy for a guy who has dealt with so much stuff that he can write a song like this.