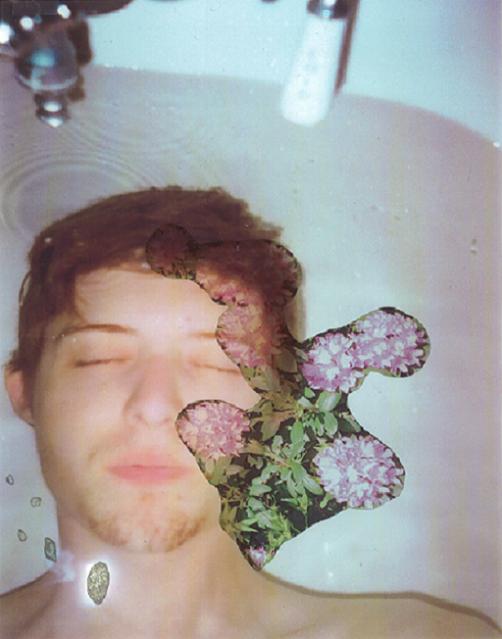 Here’s a great new jam from one of my favorite local discoveries this year, home recording artist Orchard Thief.  According to Sam Molstad (the man behind Orchard Thief) “New Yellow Medicine” is “about being relieved, and then stressed, and then both at the same time, life stuff.”  It features a pretty basic beat, heavy guitar reverb, and is that a melodica I hear?  Mostad calls it “a good jam for strolling in the Summer” and it is that, but it also has a sort of slow-paced melancholy to it that leads me to believe it is meant for strolling alone.  “Medicine” will be featured on Orchard Thief’s new full length, which according to the artist is nearly finished.  Keep an ear out for that one soon.