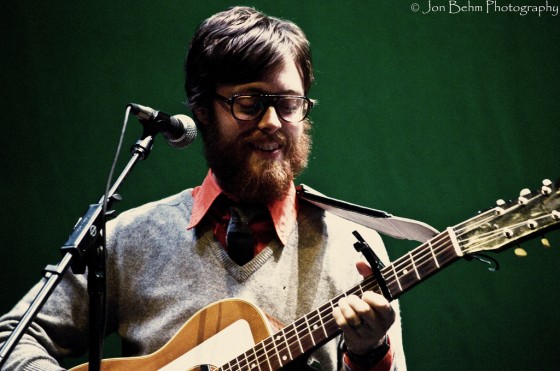 Twin Cities singer/songwriter Jeremy Messersmith recently released “Wasting Time” an unreleased B-side from his sessions with Dan Wilson that resulted in 2008’s The Silver City. It’s little slice of sweetly melancholy pop of the type that Messersmith has honed to perfection.  It is such a light and catchy track that it is a wonder that it never made the final cut. In Messersmith’s words: “We spent a good amount of time trying to unwrap the song, but eventually I decided that it didn’t fit thematically on the record as well as some other songs.”  Fair enough. Glad we get to enjoy it now though.