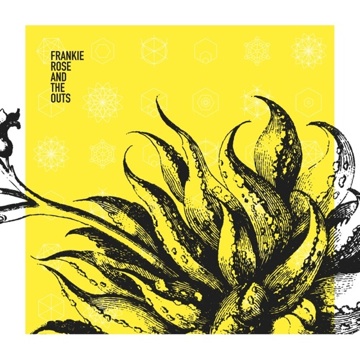 Most people have to start from scratch when they start a band, but not Frankie Rose.  When the previous three bands you played in were indie buzz bands Crystal Slits, Dum Dum Girls and the Vivian Girls, you probably are going to get some attention even before you band releases any sort of album.  Slightly less fuzzy but still following the general formula of her former bands, the first track released from their self titled debut record, “Little Brown Haired Girls,” is nothing earth shattering.  If you have been enjoying the Phil Spector done lo-fi sung by leather clad indie girls, you will love it.  If the bands listed above haven’t done much for you, I can promise you Frankie Rose probably won’t be the one to win you over.