Dark Dark Dark: In Your Dreams 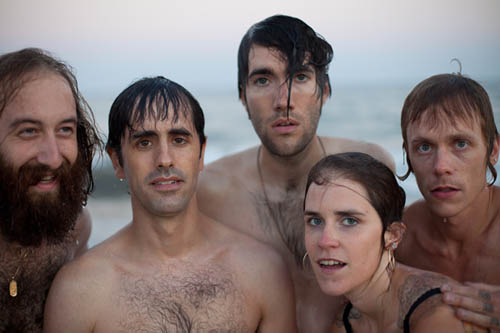 Here’s another single (listen to the first one here) just released off of Minneapolis gypsy/folk band Dark Dark Dark’s upcoming new release Wild Go (Oct 5th – Pre-order here).  “In Your Dreams” features vocals by Nona Marie Invie, a background baritone humming chorus, as well as the band’s ever-present accordion (also played by Invie).  From the sound of it DDD haven’t made any drastic changes to their sound other than to flesh out  their existing strengths.   Find out for yourself at the group’s CD release on Oct. 2nd at the 7th St. Entry or see below for more tour dates, including an extensive European schedule.

Dark Dark Dark – In Your Dreams