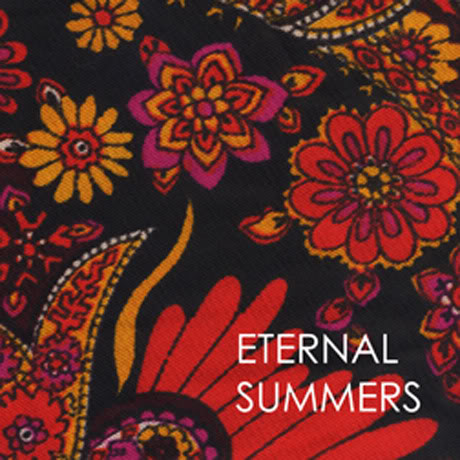 Sometimes bands really nail their sound with their bands name.  In the same way that Burial pretty nicely sums up the feeling you get from listening to their music, Eternal Summers are a band that are dead set on capturing those fleeting moments of youth, much like their contemporaries in Best Coast.  The track “Pogo” is 1:43 of power chords, “Ah Ahhhs,” wistful lyrics and lo-fi production.  If that sounds like a description of a lot of the “buzz” bands these days, that is probably because Eternal Summers sound pretty much like one of the current “buzz” bands.  From one song I can’t say that they separate themselves from the pack, but “pogo” is a pretty fun song that can soundtrack to a summer that is become increasingly closer to its end.