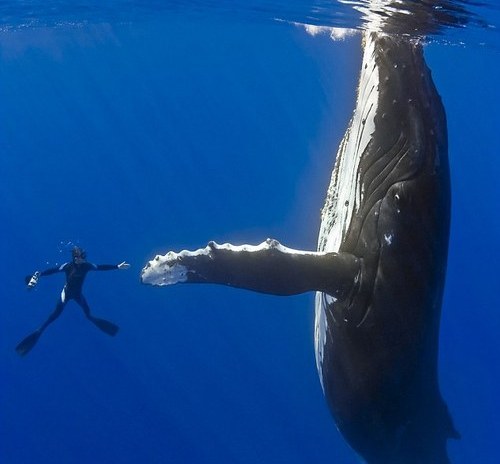 Justin Ringle and his band, Horse Feathers, will be performing at the Cedar Cultural center on November 3rd in what is sure to be a highly intimate, quietly beautiful show.  Their newest album, Thistled Spring, is now avalable (review here). For photos of the band’s last visit, take a look here.

1. If you were going on a cross country road trip and could bring a long any three people in the world, who would they be and why?
I don’t necessarily want to sound all team America or anything but I would honestly like to have President Obama along. He would be an interesting one to talk to at length about the state of the galaxy and everything. Cormac McCarthy would be my second pick namely because he’s pretty much the best living American author and I would imagine that his day by day narrative of the trip would most likely be riveting. Lastly I would invite Willie Nelson due to his obvious ability at having a good time.

2. What is one album that you feel has changed your life and how?
This one won’t get many points for originality but “In the Aeroplane over the Sea” by Neutral Milk Hotel blew my 18 year old mind. I put it on a cassette and listened to it in my car for about 2 years straight until the tape wore out. I think that record opened the door to the concept of “folk” to my generation as not having to be for old people and boring.

3. Who are a band that you feel should get more recognition that they do, and why?
I think Eric Bachmann has always been criminally under appreciated as an artist. I think he is easily one of the best songwriters in America and his “To the Races” record was damn near perfect and it seemed the world at large didn’t notice.

4. What is your favorite live music memory (performing or attending)?
We once played a small old church in rural Vermont in October of 2007. The church had no electricity and had only gaslight lanterns. It seemed like one of those shows that would have to be staged for a movie or something. It was really way too quaint to be real.

5. Finish this sentence: “Minneapolis is a great place to….