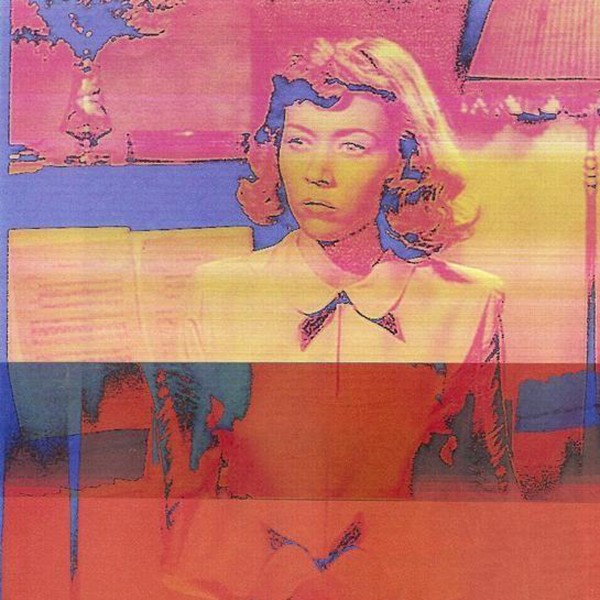 It is a blessing and curse for a reviewer when a band has a wide variety of influences as local group Chelsea Boys do on their debut, self titled record.  On one hand, you can pull out a variety out descriptions and bands they reference, but that really doesn’t get the listener closer to understanding what the band is all about.  The album is relatively short (7 songs), but packs so much energy into the tracks that it almost feels like more would be too much, with every song bouncing and twitching towards electro dance nirvana.

The album, recorded by Neil Zumwalde at New Techtonics (Moonstone, Buffalo Moon, Slapping Purses), is mostly an exercise in frantic, synth driven dance pop.  Tracks like album opener “Training Bra” and album closer “Pre-teen Wolf” are driven by double time drums and lush, high octane synths lines.  Other tracks reference likeminded bands such as Hot Hot Heat (“Pomegrante”) or a less mechanical Daft Punk/more talented Passion Pit (“Human Body”).  Two tracks that are somewhat outliers are the songs “Nervous Glitch” and “Jackson, Janet,” which strangely enough bring to mind the slinky bass and yeling vocals of D. Boon and his seminal work with The Minutemen.  While the songs are slightly different terrain aesthetically, they are as manic and propulsive as the other tracks and really help give the album a well rounded feel.

While the album isn’t particularly easy to nail down genre wise, the group does well in making a easy to like album that seems to have infinite repeat ability.  Their debut album flies by in hyperactive spurts, each song wrapped in grooves but not forsaking writing actual songs, which can be a problem for bands making the kind of music Chelsea Boys do.  I don’t know if the group will be able to parlay their incessant grooves and catchy melodies on further releases, but this short example finds a band with a great start and shows a group who on their first stab have made a really fun, enjoyable and overall great record.

The band is nearly out of copies of the first pressing of CDs, but will be re-releasing the album on vinyl in the near future with four addition tracks.