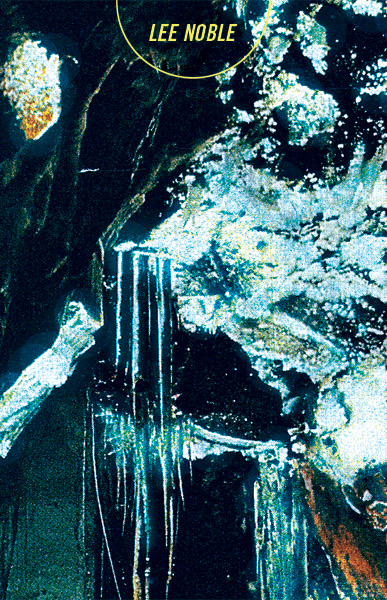 The great local label Moon Glyph has started a new process of releasing three tapes at a time.  Of the last bunch released, we talked about how much we liked the new releases from local groups Food Pyramid and Tender Meat.  The third release, which hasn’t gotten a lot of attention from us here, is  a record from L.A noise vetern Lee Noble.  The song “Power of Ten” is a heady, 11 plus minute space jam from Noble’s album Our Star, The Sun, and really shows Noble’s drone based bedroom orchestration.  Grab the tape, along with the previously mentioned highly recommended albums released alongside of it, over at the Moon Glyph website.