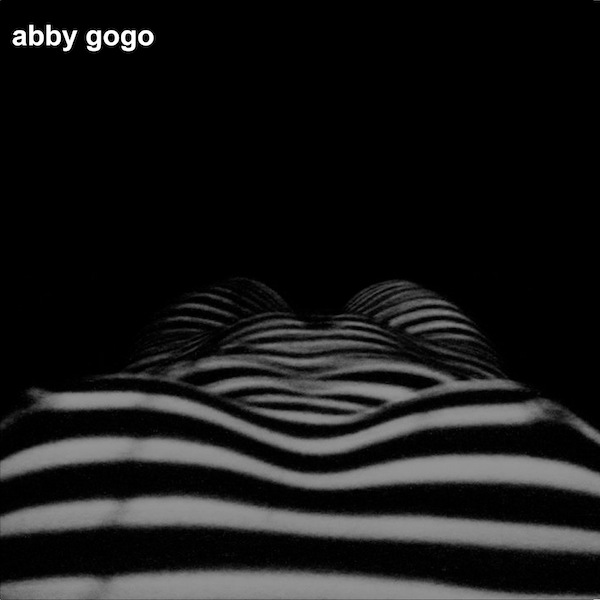 My first listen to the new album from Abby  Go Go provided a weirdly contradictory feeling.  On one hand, the music had an instantly accessible nature, spinning yarns of noisy pop music that fit seemingly right in my wheelhouse.  On the other hand, the music felt like such a pastiche, so heavily indebted to bands (most of whom were themselves almost criminally guilty of sounding like playbacks of their influences), that the quick connection became an albatross I couldn’t shake when listening to the record.

There was a time in my life when a band that sounded like Brian Jonestown Massacre/The Dandy Warhols/Black Rebel Motorcycle/The Soundtrack of Our Lives would have been awesome.  Alas, I am not 16 anymore.  From the opening fuzzed our chords of “Louder Than Dreams” to the 7 plus minutes of shoegaze pop of album closer “Glass,” one couldn’t help but feeling a bit like the material was hewing a little too close to the manual, toeing the line just a tad too much to not feel like you should just go listen to the real thing.

For fans who really like the haze of My Bloody Valenite, Galaxie 500 and the like and are looking for new takes on that classic sound, you could do worse than Abby Go Go.  While I like the idea and frankly don’t mind most of the record, it never came across as something that was essential, something that was creating a sound beyond their influences.  I suppose it is a backhanded compliment to say that a band is too derivative, as there are surely many bands who would love to be told they sound too much like  their heroes.  Abby Go Go isn’t a bad listen, it just doesn’t jump out to me as something I will be returning to very often.

A In theory, ceiling fans accomplish both tasks. Running a fan uses less energy than switching on an air conditioner or a furnace. So on days when it’s just a little too hot to do without a cooling device of some kind, you can save money by using just the fan. When it gets so hot that you need the air conditioner as well, you can lower your cooling bill by switching on the fan and raising the thermostat five degrees. The moving air increases the amount of evaporation from your skin, so you should feel just as comfortable.

During cold months, you may be able to lower your heating bill by running the fan on low speed in reverse direction, so that it pushes hot air near the ceiling down into the room where people are. If that causes the air near the thermostat to be warmer, the furnace won’t run as much, so you’ll save money. Or it might prompt you to lower the setting slightly, which would accomplish the same thing. web site how to install a ceiling fan

However, little research has been done about the actual benefits during cold months. And it’s clear that in the summer, people don’t always use fans wisely:

One study in Florida found that people there were not changing the settings on their air conditioner. So instead of reducing their use of electricity, they were actually increasing it when they switched on ceiling fans.

Many people leave fans running all day. When no one is in the room, this wastes energy because the fans only help you feel cooler. They don’t actually lower the air temperature, so there is no residual benefit when the room is unoccupied, except perhaps eliminating musty smells.

If the fans include lights, as many do, they waste energy if they use standard or halogen incandescent bulbs, rather than compact fluorescents. Besides drawing more power, the inefficient lights also generate heat, which the air-conditioning system then has to overcome.

Fans vary considerably in their efficiency. Many fans have flat blades, which don’t move as much air as ones with a twist, and some fans are equipped with inefficient motors.

So the answer to the question is yes, you can lower your cooling bill by investing in ceiling fans, but you need to be smart about it. Begin by looking for fans with an Energy Star label, which means they move air up to 20 percent more efficiently than typical fans and are equipped with compact fluorescent bulbs, which draw 60 to 70 percent less electricity than equivalent incandescent bulbs. web site how to install a ceiling fan

The best-performing fans, according to many experts, are those based on a design developed at the Florida Solar Energy Center, which is the University of Central Florida research institute that documented the problems with how people were using fans. The institute licensed its design to the King of Fans manufacturing company, which now produces three models based on the research: Callaway II, Windward II and Lighthouse.

Sold under the Hampton Bay brand, which is found at Home Depot stores, these fans move 40 to 50 percent more air than standard fans do on the same amount of electricity, and they generate less noise. An optional infrared motion sensor switches on the fan when someone enters the room and shuts it off when the last person leaves. Light kits use fully dimmable compact fluorescents with flicker-free, instant-start electronic ballasts.

If you buy a fan with standard controls, consider installing an occupancy sensor switch instead of a standard wall switch so the fan goes on and off automatically. Be sure to lower your thermostat. Some people advise setting it back five degrees, other say three. Start with five and see if you can live with that. You’ll save even more if you also get into the habit of closing drapes on the sunny side of your house, or by installing awnings or planting deciduous trees there.

Besides listing ceiling fans that meet its standards, the Energy Star Web site contains a lot of good information on what to look for when you shop for a ceiling fan. These include details on how to select the right size and how to install a ceiling fan properly. Go to www.energystar.gov and click on “products.” Jeanne Huber