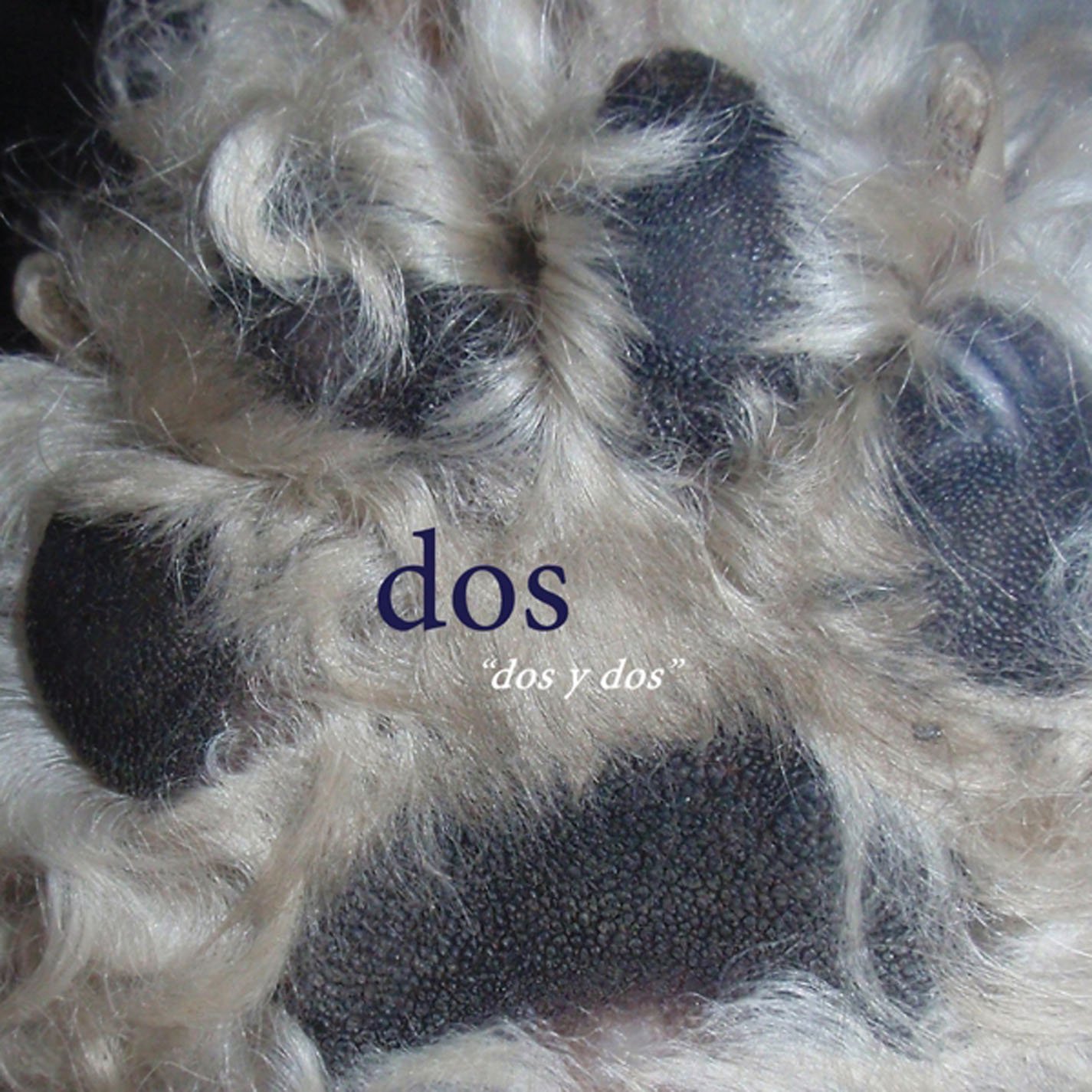 When reviewing an album by Dos, there are three things that you can focus on:

Dos formed in 1985 when Watt and Roessler began dating after Roessler parted ways with Black Flag, sending each other tapes through the mail while Roessler attended Yale University. She later moved back to California, the duo was officially born, and the two were married. 7 years later and a few releases, they amicably divorced but continue Dos to this day. Dos y Dos is their third full-length record and follows their last, Justamente Tres, 15 years later.

The first track, “Number Nine,” sets the stage for what’s to come. Watt’s bass playing is pretty distinctive; you can hear his style wrap around Roessler’s bass chord opening as the two match their complementing bass melodies to each other expertly. Track two, the jazzy “Make Her Me”, introduces the last element to the Dos sound: Kira’s voice. She takes the lead while Watt joins in, repeating two words under her vocals, matching their bass interaction vocally. The album begins to blur together at that point, and the limitations of a band composed of two basses become quite evident. Kira’s voice snaps things back to life with the excellent “Ties That Bind,” while the following track, “Number Eight,” adds barking dogs to the mix. A few more instrumentals and a song in Spanish bring the disc to its closer, “Om Om Om,” the two basses gently wandering into the sunset.

Dos y Dos works best with Kira’s voice in the mix, giving their bass noodling a foundation. Both players are expert basses, and you can feel the connection between the players, but unfortunately, the limitations of the two basses bring Dos y Dos down in parts.