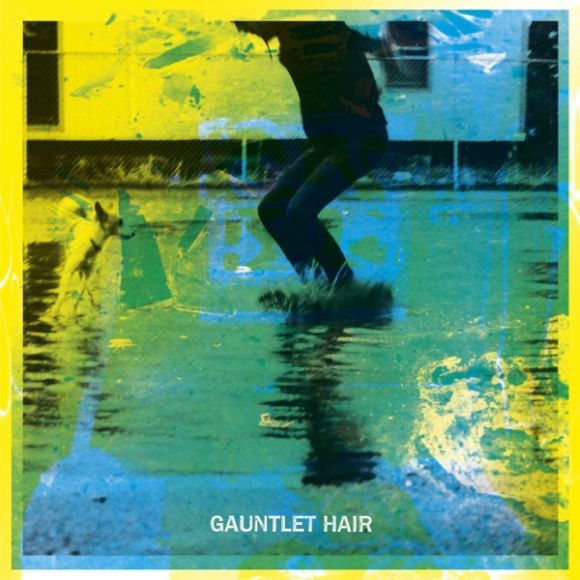 Gauntlet Hair are coming right up on the release of their debut, self titled LP, so they have decided to release another track from the album. Like the previously released “Top Bunk,” “Keep Time” doesn’t deviated from the reverb drenched instruments and the snapping rhythms, which along with the echo laden vocals give a certain Yeasayer vibe. Nothing yet from this band to give the impression that they won’t, at a minimum, create an interesting and fun debut LP. Look for a full Reviler review in the very near future.