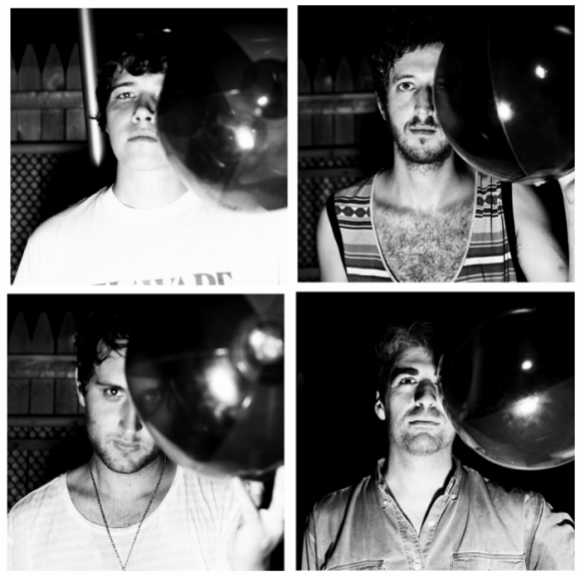 I don’t know much about the Jagjaguwar band Small Black, but their new song “Moon Killer” brings the grade A epic synth to the table in a serious way. “Moon Killer” is five minutes of lush waves of synths interrupted by stadium sized drums that kick in about half way through.  Not sure if a whole album of something this sugary sweet would really be something I would be into, but the track is some heavy ear candy and is enjoyable in the small doses I have heard it so far.  The track apparently comes from a mixtape of the same name that will be dropping on 11/11/11, so we will keep an eye out for that.