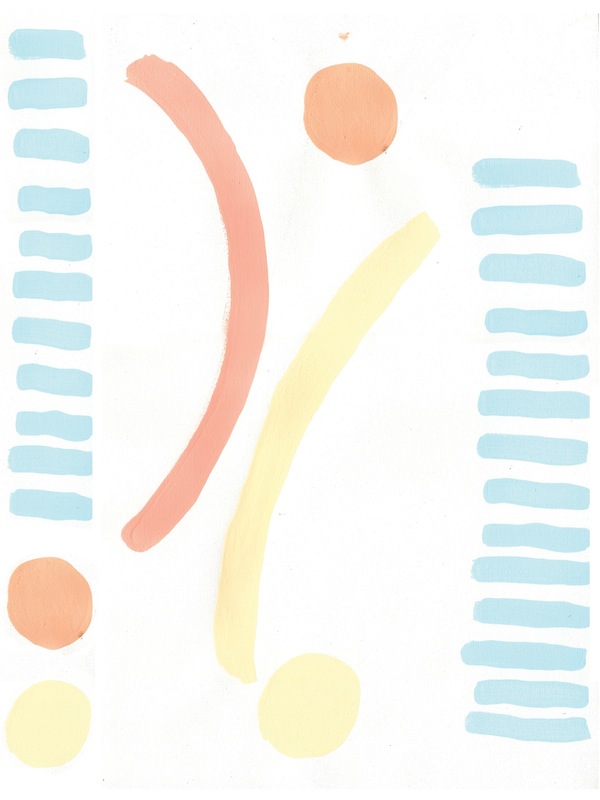 You don’t often get a chance to soak in the vibes of the venue where an album was recorded. Hell, if you don’t search out the info, you often have no clue whether an album was recorded in a debauched mansion in the south of France or a depraved basement in South Minneapolis. With the new Food Pyramid live CS Live/Dead, I had the strange experience of not only know where it was recorded, but being there when it happened. The tape, which captures the industrious collective wandering into the electronic ether over two spaced out sides, was surely influenced by the quirky museum it was recorded in, the Bakken Museum of Electricity in Minneapolis.

Walking into the Bakken, you get the distinct sense that it was created by someone’s weird, rich, reclusive uncle. There are a lot of empty spaces in a mansion (including a sparse dining room and library area you are able to just stroll through) situated between exhibits, all on a well-manicured chunk of land in a affluent part of Minneapolis. There is a 15 minute live action exhibit about Frankenstein that is, well, charming, quaint and not exactly going to cause the 3D Omnitheater to go out of business. Amongst other science experiment-eqse displays, the highlight is most definitely the working Theremin that is generally a pretty popular attraction (and wildly fun to play around with). In a world where museums can feel like a Walmart, the Bakken feels like a rummage sale put on by the your eccentric neighbors. They also have a very cool rooftop garden where Food Pyramid were scheduled to do a show that night, but fate (well, rain) didn’t allow that to happen. The show was moved into one of the cleared out rooms in the museum, creating an environment that was interesting and challenging, forcing visitors to meander through the electronic haze that the group were creating as they walked from one area to another (there was some reception too that night, so there were a lot of people aimlessly wandering to find the free wine and food). I distinctively remember walking in and sensing the strangeness of the situation, with upper-class white dudes in polo shirts standing with their arms crossed, staring intently at this “band” playing this “music.” The jams, on the more new age end of the Food Pyramid spectrum, fit the vibe of the space nicely, but I think most people were surprised to walk around the corner and see it being created live. I have no idea if the open, cavernous room  the band was set up in–which would vary from being full of people to being completely empty–affected their sound, but I have to image it played at least a minor part. The band were challenged to create music in a  big, elegant and empty room in a strange museum with the goal of filling the musty air with cosmic vibes. Listening to the tape, I couldn’t help but wonder what the final product would have sounded like had they been able to play on the rooftop garden as was originally planned, as a beautiful summer evening on a majestic rooftop creates a much different vibe than an empty room on a rainy night.

Thinking back to that evening when we were wandering around the Bakken and checking out Food Pyramid, I can recall the meditative vibe emitting from the band, which is only vaguely familiar listening to the tape. The itinerant synths, gliding ever so smoothly over a bed of ambient noise, are both locked in place in my mind yet strangely new every time I listen to the tape. Like the museum they were birthed in, the tape is meandering, but has an organic vibe that seems to bring it to life. While it isn’t inextricably linked to the venue, it isn’t a far stretch to tie the 40 minutes of offbeat technicolor (electronically produced-natch) noise to the Bakken, adding another layer of depth to the tapes back story. Next time you decide to venture to the Bakken and explore the interesting and quirky museum, you could do worse than bringing along your Walkman and throwing in Live/Dead. Listen below and grab the tape if you feel compelled to take the trip.