It’s the most wonderful time of the year…list time. We will be collecting the albums, songs and concerts we thought were the best for 2016 and sharing them with you, dear readers. Check out below our favorite concerts of 2016.

Some songs I liked that were not in my top albums:
Ariel Pink – Time to Live
Protomartyr – “A Private Understanding

10. Jackie Shane -Any Other Way

21. Soul of a Nation- Afro-Centrc Visions in the Age of Black Power:Undeground Jazz, Street Funk, & the Roots of Rap 1968-79 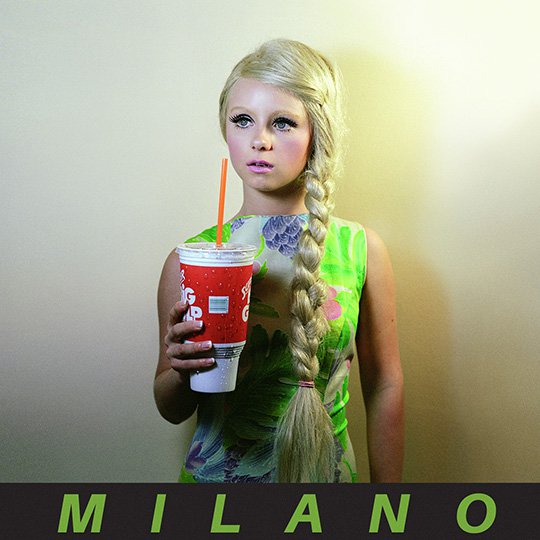 Best Songs (not on one of the above albums)

Check out our playlist of all best songs that are on Spotify!