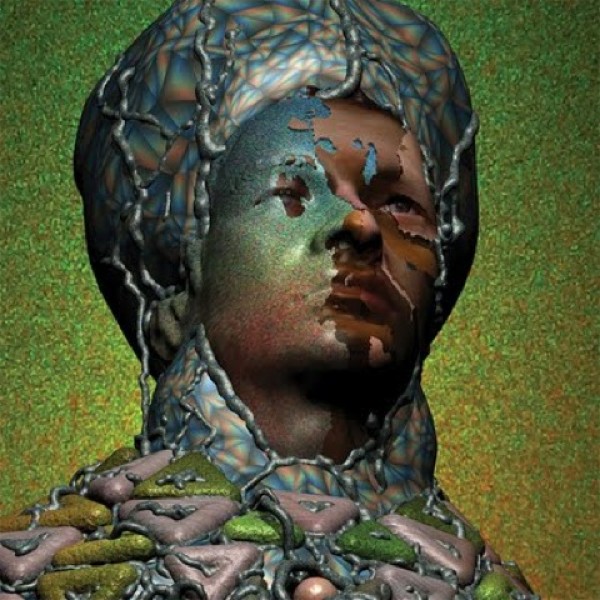 This ain’t your Daddy’s Yeasayer.  When the upstart group burst onto the scene in late 2007 with their debut record All Hour Cymbals, the band’s introduction was in the form of the sunny tribal jam “Sunrise.”  Like much of the record, the song centered around ringing guitars, incessant world beat drumming and soaring harmonies that combined to create a fresh new sound that brought the group tons of well deserved attention. After a couple years of critical acclaim and worldwide tours, the group is returning with their highly anticipated follow up record Odd Blood, and things have definitely changed

The first song on Odd Blood is a slow dirge called “The Children” which sounds more like something from a new LP from the Knife than the Yeasayer we knew and loved.  Things lighten up quite a bit on the subsequent songs, but the message is clear.  This is not a band that has any interest in cashing the checks that would have surely come from making All Hour Cymbals II.  While the rest of the 80’s loving disc is not as abrasive as “The Children,” the disc is a definite departure from the sound they crafted on their first disc.  The sound change is not entirely surprising, based on a few factors that have come up since they recorded and released All Hour Cymbals.  The first is the great song they released on the Dark Was the Night compilation, the searing and tense track “Tightrope.”  The second factor is that they lost original drummer Luke Fasano in the time between All Hour Cymbals and Odd Blood.  Fasano’s wild drumming was a huge part of Yeasayer’s sound and really drove the music.  With him gone, a lot of the percussion has become much more straightforward, even venturing into chilly, pre-programmed beats that would have sounded quite odd on their debut album.  The record is definitely front loaded, with some really great tracks leading off the disc and some questionable, if not outright weak, songs rounding it out. After “The Children,” the band launches into the really great three song set of the hypnotic first single “Ambling Alp,” the swirling psychedelica of “Madder Red” and the tender, sweet “I Remember.”  There are some good songs on the back half, but clunkers like the weirdly overdone 80’s synths of “Rome” and the aimless beeps and hisses of “Strange Reunions” leave a less than positive taste in the listener’s mouth on an album that started out so strong.

I am not sure where this album will leave Yeasayer with the large contingent of fans they collected in the wake of All Hour Cymbals.  I commend them for making stylistic changes and not resting on their laurels, but can’t say I am completely on board with the direction they are heading.  The 80’s are being represented just fine right now in music, thank you very much.  While the lackluster back half of the album is going to negatively impact the score I give them, I still like the band very much and knowing that they are versatile and willing to take chances makes me excited to continue to follow them and see what wild stylistic changes they may take in the future.