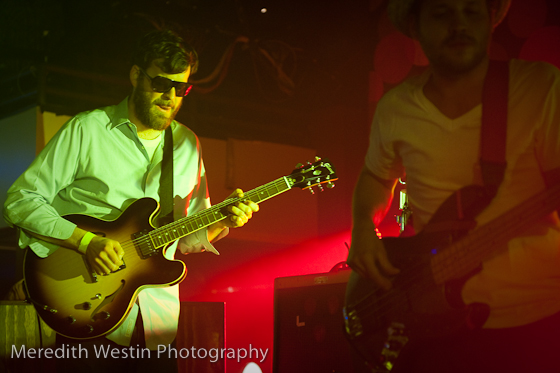 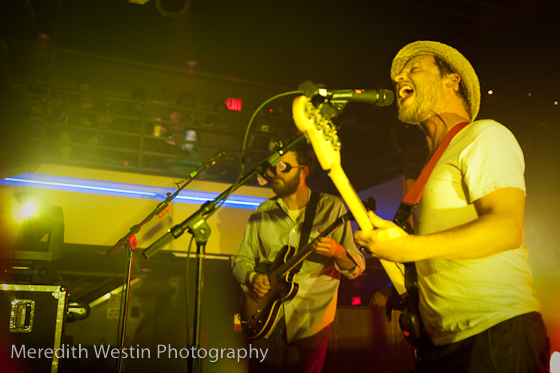 For better or for worse, I can’t help but let my surroundings effect my experience at a live show. Seeing Dr. Dog in the past, their organic, classic rock sound was matched by the small but dedicated crowd. While I have always heard people rag on them for this or that, I always would say that their live show was where they were best and was my refuge when I cringed at the occasional “Choo Choo Train, rolling away” lyric. Unfortunately that last line of defense came crumbling down Saturday night during their show at the Fine Line Music Cafe. 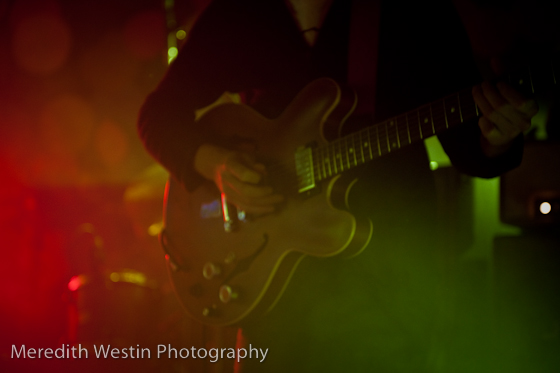 I try not to fault bands for getting bigger and more popular, but when your experience changes to such a dramatic degree, it is hard to ignore it. When Dr. Dog were a scrappy little band, full of exuberant energy and funky, rootsy Band-esqe rock and roll, it felt like a fun revelation seeing them with a small crowd at the 400 Bar. When they play to a packed crowd of people at the Fine Line with a light show backing them up, they suddenly felt like a band conforming to all of the shackles that people have put around them. Even though I didn’t like their latest CD, Shame, Shame, I was hoping their live set would bring me back. The main set opened and closed with the two singles from the latest album (“Strangers” and “Shadow People”), with the main portion of the set split between older and newer material. While I still will say I loved hearing the older material (especially the stuff from We All Belong), I still left the show more disappointed than I ever have leaving a Dr. Dog show. 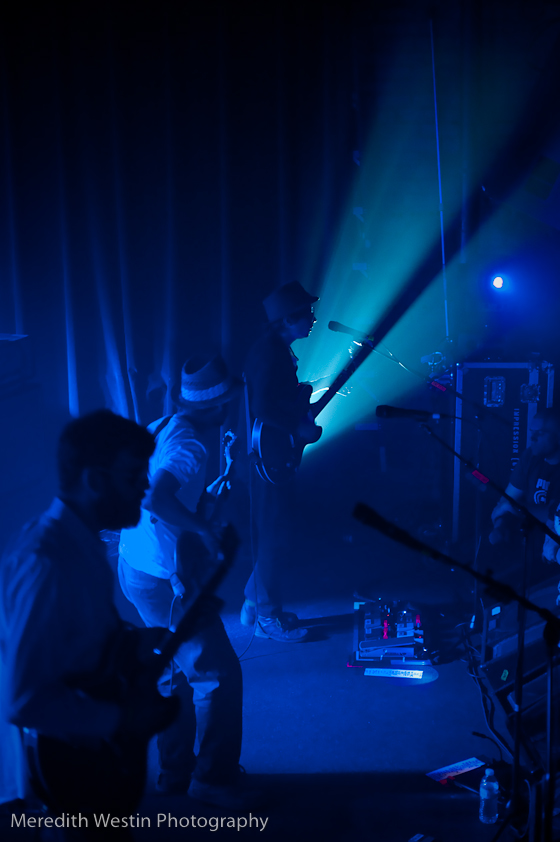 While seeing them in the past has been invigorating and exciting, the whole scene Saturday night felt like a well rehearsed show that had little of the edge or passion that I have seen in the past. Maybe Dr. Dog has changed, maybe it is me, but either way, between their sub par last album and their new, more polished show, I am wondering if that excitement will ever be back.