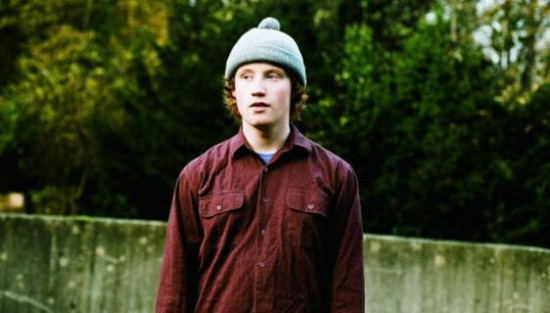 Hailing from Heckmondwike, England, Louis Jones’ soft, plaintive vocal tones evoke the British countryside of a different age.  He sounds like a younger, less angry Billy Bragg that has cut his teeth on Motown and Doo-wop rather than punk.  His music, performed under the name “Spectrals” combines the bucolic, folksiness of retro English folk with an American influenced Soul sound, with punctuation of surf/garage.  On paper it might seem like a poster child for Northern Soul, but somehow it just seems to melancholy for that genre.  Have a listen, and if you dig it you can pick up his EP from Underwater Peoples here.