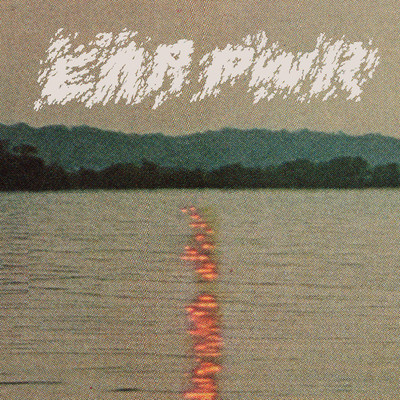 “Baby Houses,” the first song released from the forthcoming, self titled LP from EAR PWR, is an almost disorientating three minute pop exploration.  The track, which shoots out of the gate with synth arpeggios and unhinged drumming, is held together with breathy female vocals, feels like it is always on the verge of either becoming a traditional pop song or completelyfalling apart.  It never does either.  While it is somewhat arresting to be surrounded by the busy, multifaceted sounds coming from your speakers, “Baby Houses” is an exciting introduction to a band clearly willing to push the boundaries of pop music and it leads me to believe that their new record will be one that should not be missed.