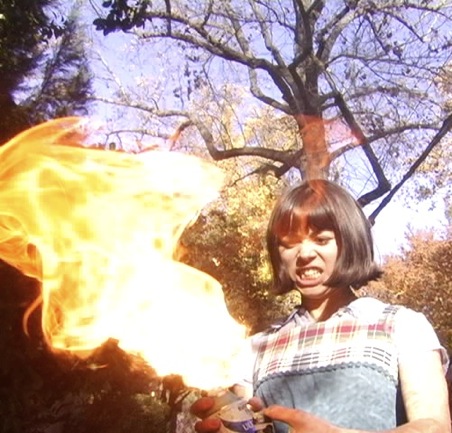 Zach Hill, drummer extraordinaire, is best known for his work with Hella and most recently known for his drumming with Wavves and Marnie Stern, amongst literally countless others. What you might not know is that he also does some solo work, the latest being the album Face Tat, which dropped last month of the Sargent House record label. There are four videos from the album below (representing nearly a third of the album), including the recently released “Second Life,” which features the vocals of Davandra Banhardt.

Zach Hill – The Sacto Smile from Sargent House on Vimeo.