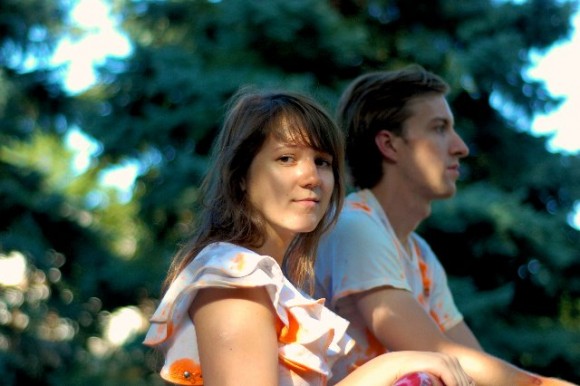 Local band Total Babe were an extremely young group that broke out on the Minneapolis scene a few years back with a wide-eyed take on a post punk sound.  They were pretty short-lived but they left their mark – and not just because one of the dudes went on to found Howler (who were recently signed by Rough Trade).  Lizzie Carolan is another former member who has moved on to new things – in her case its new local duo Sea Weeds (the other half of which is Jeff Lorentzen of Nice Purse).  Carolan and Lorentzen create dreamy pop textures that are anchored by Carolan’s whispery vocals.  You can check out their single “Fall Boi” below – its a whimsical little piece of pop that’s given an extra dash of gravitas due to seesawing strings and a bombastic drum part.