Polica “Dark Star” and “Lay Your Cards Out” 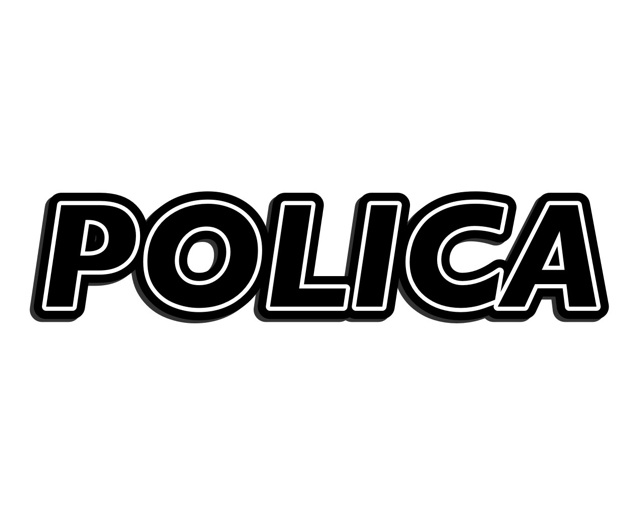 The crumbling of local folk outfit Roma Di Luna will mean many things.  Hopefully it means more time for Kill the Vultures and maybe (fingers crossed) another Crescent Moon is in Big Trouble record.  For the other half of the fronting pair of the group (Channy), it means the rise of her new group Polica, which was created with help from some of the Totally Gross National Product crew.  Along with the players backing her up, the album was produced by Ryan Olsen and Jim Eno (of Spoon), which means the process of getting the record in front of people should be at least somewhat expedited.  The two songs released so far from the group are not far from the Olsen/TGNP template, with lush sonics, in this case the slinky R&B/post-dubstep/witchhouse flavor that is currently trending laying the backdrop for the sensual singing that Channy provides in spades.  The dividing point between fans and detractors will undoubtedly be the heavy vocal effects layered over Channy vocals, which will surely throw off fans of her excellent-without-tweaks singing.   If you want to check out the group and see if you want to jump on the bandwagon “before they were cool,” stream the new songs HERE and catch the groups first performance this Sunday at 6PM at Nick and Eddie.  Rumor has it the group has already scored an opening spot with a national act in the very near future out on the east coast, so big things may come quickly for this group of local musicians.