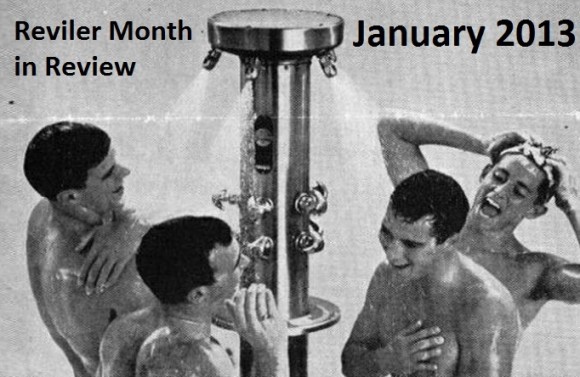 It’s January here in Minnesota where temperatures drop and only the bravest of touring bands dare make the drive. So what better than to work on some new features? The month in review will be a reoccuring end of the month feature where we point you back at some of the best show photos and albums that we looked at in the past month.

We kicked off a month of shows with the Turf Club’s annual blowout show featuring Birthday Suits and The Blind Shake. We ventured north to Duluth for the Retribution Gospel Choir’s dub reggae performance. Chicago’s Bare Mutants, Seattle’s Sioux City Pete & The Beggars, Iowa City’s Slut River and Los Angeles’ Chelsea Wolfe all made the trek to Minnesota in this month’s highlighted shows.

January isn’t usually a month that sees lots of releases but there was a few major releases including our Three Takes on A$ap Rocky’s latest. Locally we saw the joining of Crescent Moon, Joe Horton and Lazerbeak as Mixed Blood Majority. We caught up on albums from Chelsea Wolfe, Stacian and Tara King Th.

We’ll be back next month with much more including our first monthly mix!